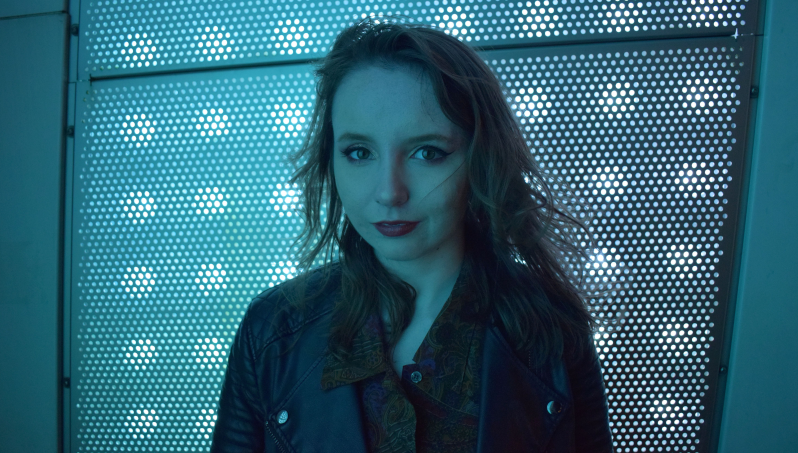 Upcoming UK artist Roisin O’Hagan has released the video for her most recent single Living in the Dark, which came out on May 31. You can watch the video below.

The Essex based artist has had a very busy 2019, performing a number of gigs – including one in Nashville – while also working on new music. O’Hagan has also been busy supporting other artists, including Chris Shiflett, Pete Murray, Angel Snow, The Luck and The Black Feathers this year.

Speaking about the song, O’Hagan said that firstly the track itself is about not only making yourself aware of any issues, but battling them all the same and that she wanted the video to represent that – which added extra impetus to the colours that were used for the shooting.

“Living In The Dark is about acknowledging whatever demons you have and admitting that you are still fighting them,” O’Hagan said. “It’s about not quite being out of the woods yet – whatever the scenario.

“I wanted the video to portray this and to leave room for people to fit their own narrative to it. The colour, smoke and overall chaos is meant to represent that side of someone, a side that is angry, lost and alone, in contrast to how normal things might seem on the surface.”

It remains to be seen whether Roisin O’Hagan will continue releasing singles or put out an EP in 2020, but it seems very likely that there will be new music arriving in the new year, in addition to more gigs.