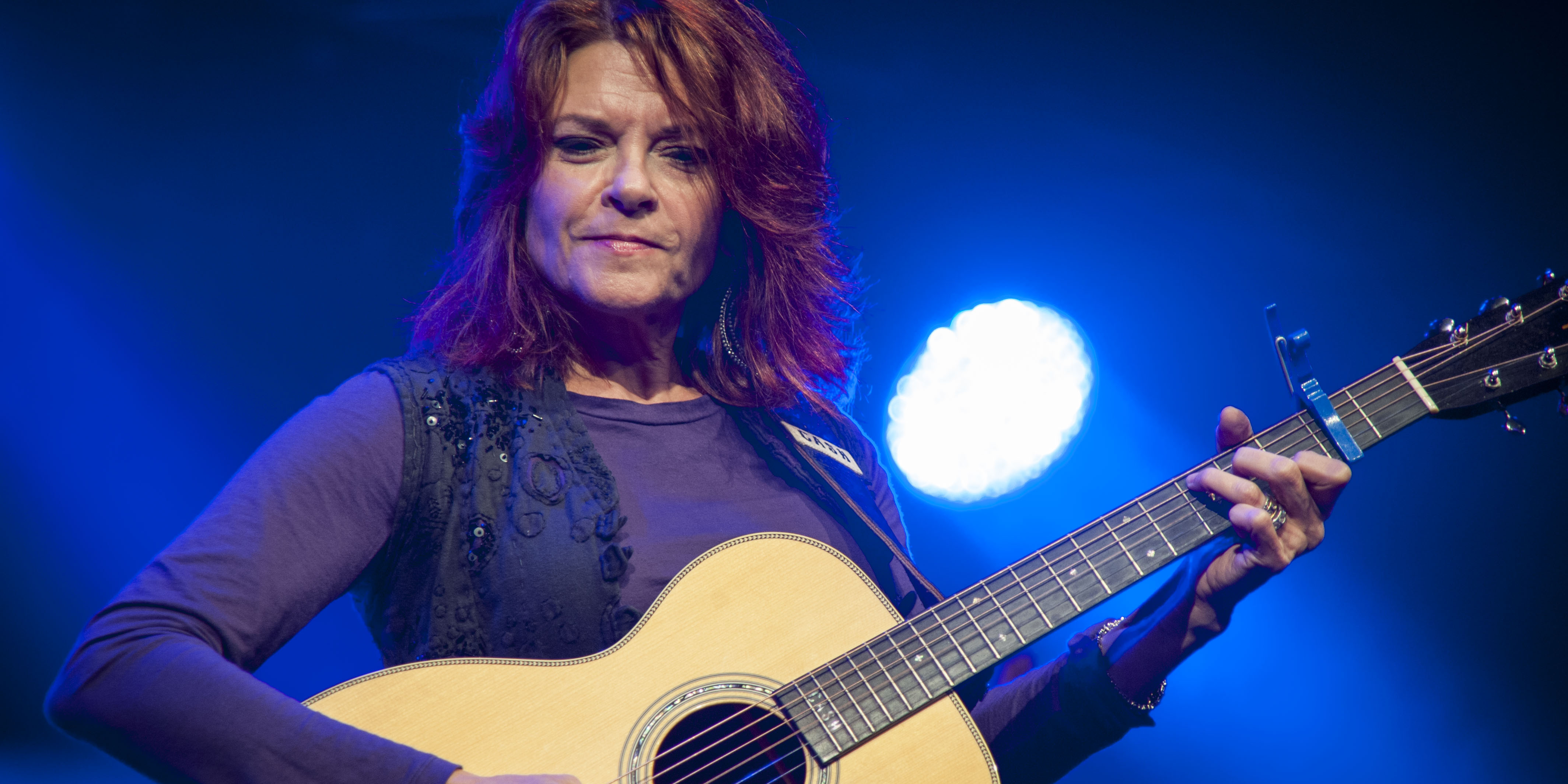 Originally released through Columbia Records on June 26, 1987, King’s Record Shop proved a pivotal album in the career of Rosanne Cash and in the emergence of Americana as an heir to traditional country music, Legacy Recordings said.

Roseanne Cash commented: “King’s Record Shop was a watershed record for me, and, if I may say so, an important moment for women in country music at that time. It was the first time a woman country artist had ever had four #1 singles from one album. I was tremendously proud, and deeply honoured to work with the musicians who played on the album. Rodney Crowell was the guiding force, and he says he feels ‘blessed to have been a member of the team.’ I feel the same way: we were a team, and the work we created was captured in a shining moment that still gives pleasure these thirty years later.”