Runaway June release video for recent single 'We Were Rich' 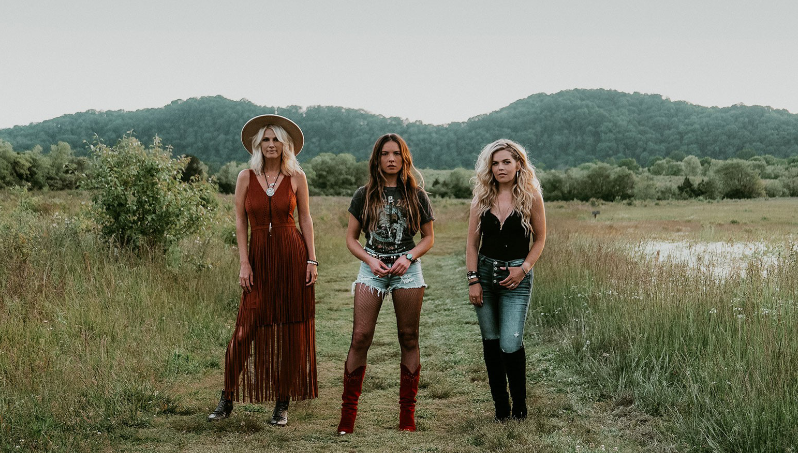 Runaway June have shared the music video to their most recent release We Were Rich, which they released as a single in June. You can watch the video below.
[wpdevart_youtube]7DtAAvdqQbY[/wpdevart_youtube]
The video, which was directed by Patrick Tracy (Dan + Shay, Halsey) and is a coming of age video, highlighting some of their upbringing as individuals.
Speaking about the video, Natalie Stovall – the latest addition to the trio after Hannah Mulholland left – said that the video made her feel incredibly emotional when she watched it back and gave some insight to some of the images that we see.
“The first time I saw our music video I just started sobbing like a baby,” Stovall said. “I didn’t expect to get so emotional! It opens on the house I grew up in, features my parents and sweeps through intensely nostalgic moments, people and places from my childhood and hometown.
“I couldn’t think of a more perfect visual love letter to the town that made me who I am. And the fact that this is my first music video with Runaway June just makes it even more special.”
Runaway June is made up of Stovall, Naomi Cooke and Jennifer Wayne and the trio will be releasing their debut Christmas record, ‘When I Think About Christmas’ on October 16. The five-track EP will contain two originals, in addition to the three well known Christmas classics. You can pre-save the EP here.