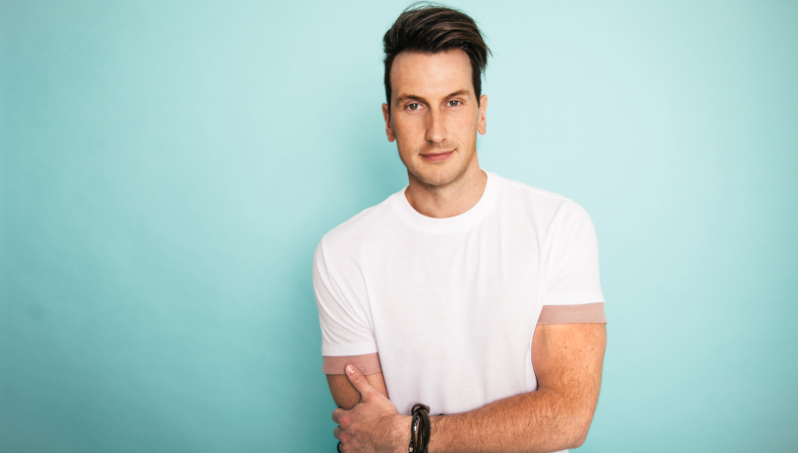 Russell Dickerson’s Blue Tacoma has become the talented artist’s second consecutive US Country Radio #1 single, with the RIAA gold certificated track reaching the milestone just ahead of his trip to the UK in late October.

The track was inspired by a road-trip with Dickerson’s wife along the Pacific Coast Highway in Southern California, and features on his debut album, ‘Yours’.

Speaking about the song, Dickerson spoke of his pride that it had done so well in the charts, and expressed his gratitude toward his fans and country radio stations for promoting his music.

“Blue Tacoma has been such a crazy fun ride,” the Nashville-based singer-songwriter said. “It has been amazing to see it catch fire and go all the way to the top! And not only a No. 1 single but now an RIAA certified GOLD single as well.

“Now having two number ones in a single year is a dream come true for me! I’m so thankful for all my country radio family and my fans aka the RD Fam for such a huge year”, said the Nashville-based singer/ songwriter.”

Dickerson has very much made 2018 his own, as alongside the chart success of ‘Yours’, Dickerson also made an appearance on Jimmy Kimmel Live back in February, while he also claimed an ACM nomination for ‘New Male Vocalist of the Year’ and a CMT nomination for ‘Breakthrough Video of the Year’.

Russell Dickerson returns to the UK this month to support Rucker’s six-date national tour, in addition to playing his own headline show at The Borderline, London (27 October) as part of Country Music Week. Full dates below: