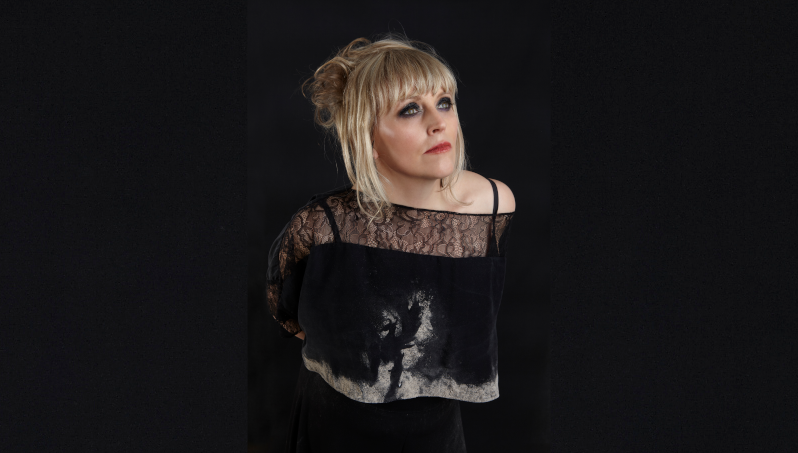 Sadie Jemmett has released a politically charged protest song titled The Killing of George Floyd in relation to his recent death. You can watch the lyric video below.
[wpdevart_youtube]hcM5s5tfSiw[/wpdevart_youtube]
Floyd was killed by Minneapolis Police and the response to that worldwide has seen a number of Black Lives Matter protests take place, with many united in agreement that enough is enough.
That sense of protest has clearly spread to Jemmett too, who has written this song – for now, only available on her Bandcamp, but will be available digitally on June 26 – after being inspired by the movement.
Speaking about the track, Jemmett explained that all revenue will be going to the National Association for the Advancement of Coloured People (NAACP) and that while there is a payment option on her Bandcamp, the option is there to obtain it for free if finance is an issue.
“I have written this protest song as a response to the brutal and unlawful killing of George Floyd,” Jemmett said. “I understand that as a white person I can have no real experience of what black communities have to live through.
“But as a songwriter, I can use my voice to stand in solidarity with communities, friends and fellow musicians all over the world. Any future revenue made from this song will go to the naacp.org to secure the political, educational, social and economic equality of rights in order to eliminate race-based discrimination and ensure the health and wellbeing of all persons.
“The track is available via my Bandcamp page with the option that people can pay whatever they want or can afford.”
Sadie Jemmett is no stranger to writing politically charged songs, with her 2019 single Don’t Silence Me becoming associated with the #MeToo movement.