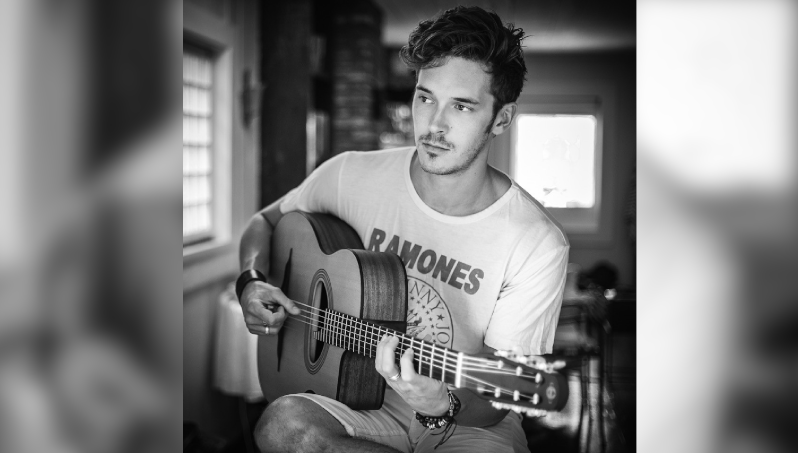 Sam Palladio to perform at Roundhouse on 28 January

‘Nashville’ star Sam Palladio will be performing at London Roundhouse on 28 January for the fourth ‘In The Round’ series.

The ‘In The Round’ series has been running since 2016 and consists of a number of shows that are devoted to intimate performances that are set in what is ultimately an iconic London venue.

Palladio was initially raised in Cornwall but it was in Nashville, Tennessee that the singer/songwriter/actor really burst through after being cast as Gunnar Scott in 2012 for the hit show.

The chance to combine being a musician and an actor was too good to refuse and the artist – who falls into Americana, folk and country – is now performing as a musician in his own name, much like Clare Bowen, who played the role of Scarlett.

Recently, Palladio – who has an album coming out in the near future – supported Biffy Clyro on their acoustic tour and the ‘In The Rounds’ gig is set to be a special one.

Doors are open from 7pm and tickets – which are available here – range from £17.50-£25 for the Sam Palladio event.