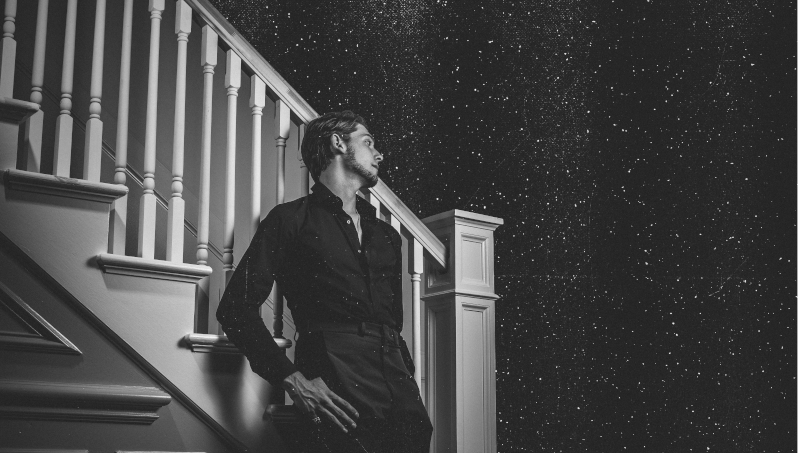 Sam Williams to support Cam on her ‘Oh, The Places We’ll Go!’ tour in Europe

Sam Williams has been announced as the support act for Cam’s ‘Oh, The Places We’ll Go!’ tour for the European dates she has locked in.

Williams very much has country music running  through his veins being the son of Hank Williams Jr and will now have his first taste of European life, having never visited the continent before.

Speaking about the upcoming gigs, Williams couldn’t hide his delight that he had the opportunity to venture around Europe and paid homage to Cam, who he feels very privileged to be on tour with.

“I couldn’t be more excited for this opportunity,” Williams said. “I’ve never been on an official tour and I’ve never been to Europe. I’ve been manifesting the idea of it, and even writing songs about it and to have it happening feels surreal.

“Cam is such a true talent and an overall graceful act and I’m so honoured she chose me to join her. I’m so eager to see new places and to get to know those abroad and I hope they’ll enjoy getting to know me, too.”

Sam Williams will be supporting Cam on the following dates:

Tickets for those dates are available here.