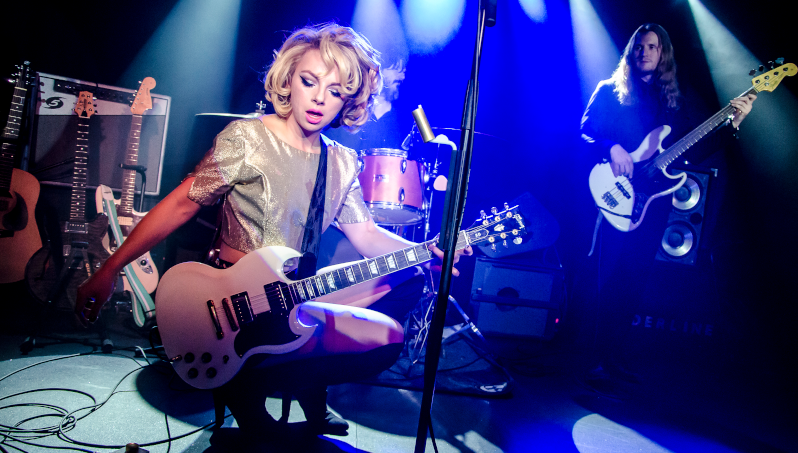 Genre bending artist Samantha Fish has revealed that she will be returning to the UK in the first few months of 2020 for a nine-date tour. Tickets are available from July 5 here and here.

Fish – traditionally known for being more of a blues artist, though is just as comfortable being associated with country music and roots rock – is gearing up to release her eighth studio album (excluding live albums/DVDs) in the shape of ‘Kill or be Kind’, which comes out on September 20.

The album was produced by Scott Billington and mixed by Steve Reynolds, with the energetic artist recording the record out in Memphis, USA.

Samantha Fish will be playing: