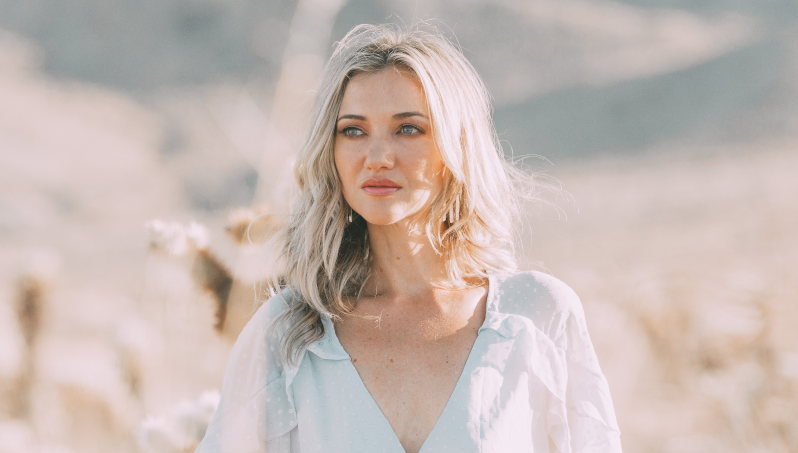 Sarah Darling releases cover of ‘Leave the Pieces’ by The Wreckers

Sarah Darling has treated fans to a studio version of her take on Leave the Pieces by The Wreckers ahead of her upcoming acoustic album. You can listen to the track here.

The album itself doesn’t have a release date thus far, but it does have a name in ‘Campfire Sessions’ and will contain a number of songs that will be familiar to the wider audience.

Speaking about why she chose to cover the song – and indeed, release it first, Darling said that it was a song that completely took her by storm when she first heard it and on top of that, someone very close to her was behind the track.

“I was a young singer/songwriter in Nashville, playing every writer’s round,” Darling said. “I remember hearing this track and just being blown away. It’s an infectious song about heartbreak, mixed with girl power – not to mention that one of my great friends, Billy Austin, wrote it.”

Darling will be in the UK fairly soon for a special performance, as she will be playing at Union Chapel in London on December 2.