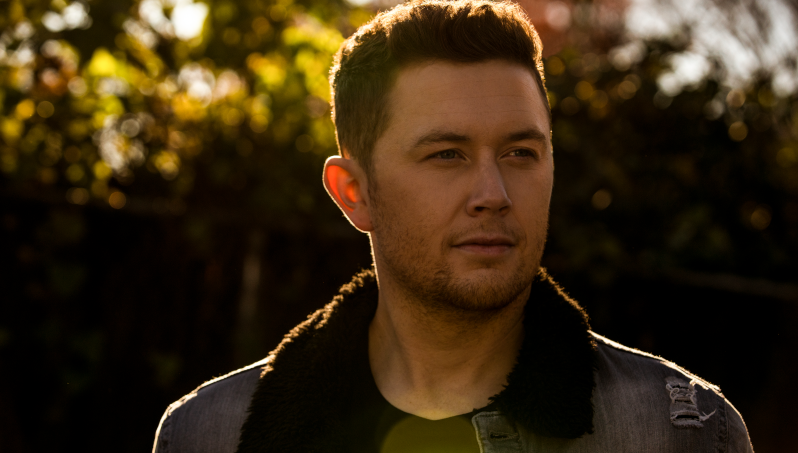 Scotty McCreery will be performing in the UK for the first time ever this October, with dates at Bush Hall and Manchester Academy 3 pencilled in.

The former American Idol winner has had a rapid ascension in the music world, with four US No. 1 albums as well as a number of chart topping singles under his belt, but has yet to appear on UK shores.

That will now be changing as for Country Music Week, McCreery will be extending his small European tour in order to accommodate the UK, with two shows scheduled towards the end of October.

General sale for the UK dates starts August 9 at 9am, with a pre-sale for C2C attendees on  August 7 – also at 9am. There is also a Manchester venue pre-sale on August 8 at 9am. Tickets for the shows in Europe are on-sale now.

Scotty McCreery will be playing: