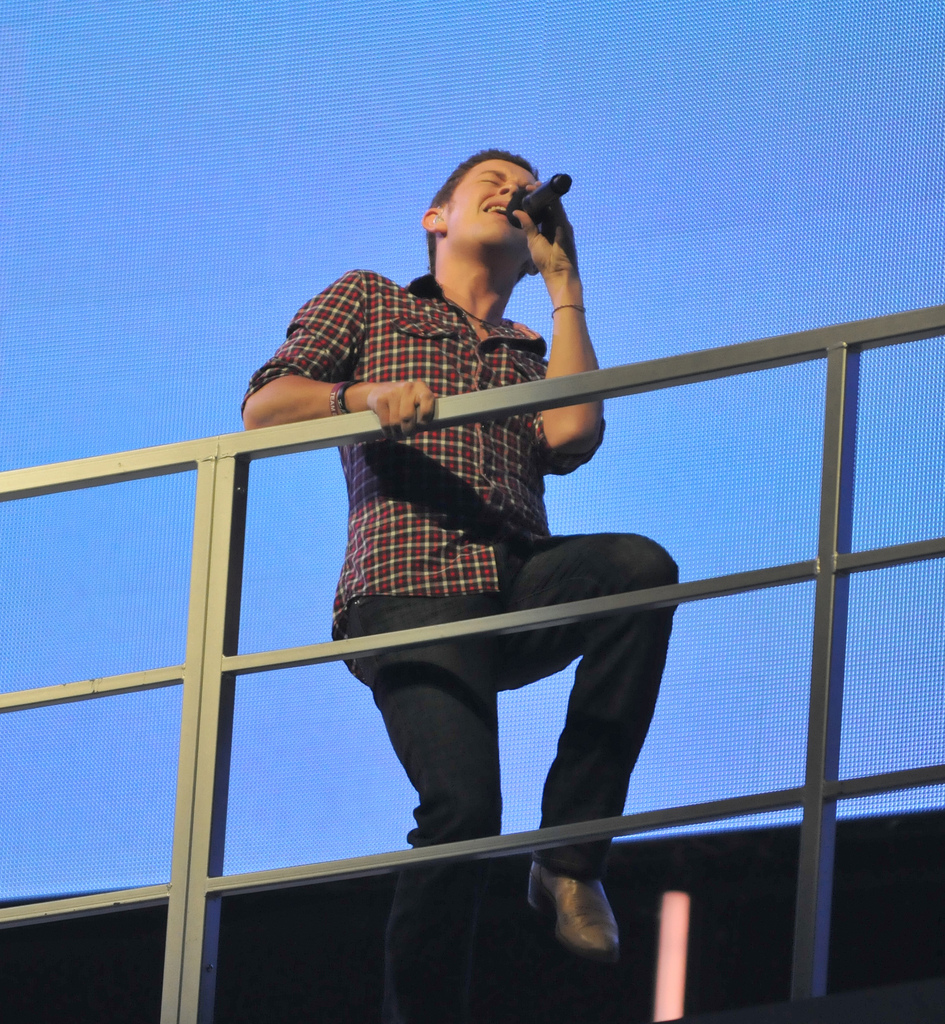 Scotty McCreery to return to Reading in 2018

Scotty McCreery has revealed that he will Berks County will be a stop on his tour in 2018, with tickets for the concert due to go on sale before Christmas.

The show is set for March 17 at the Santander Performing Arts Center in Reading with tickets going on sale this Friday at 10 a.m.

The singer-musican last appeared in Reading in 2011 as part of the American Idols LIVE! tour, which followed the then-17-year-old who won the TV show that season.

McCreery recently revealed that he will be getting married in the new year to longtime girlfriend Gabi Dugal, so the year ahead is set to be a busy one. Good luck Scotty!