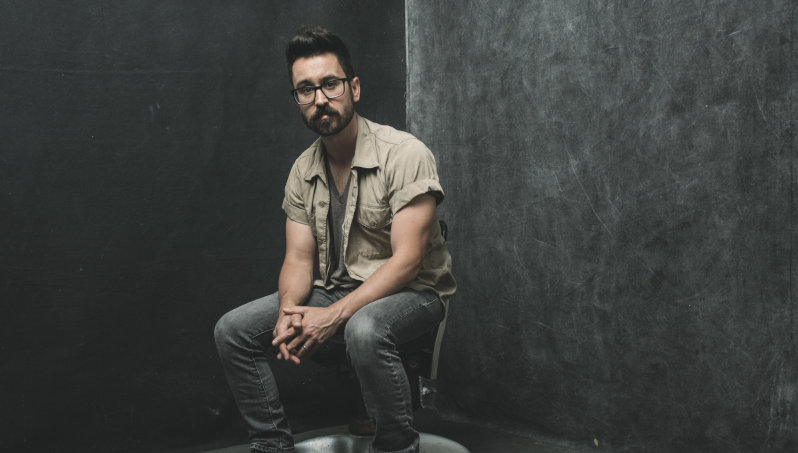 Sean McConnell announces headline tour in UK and Europe for 2020

Sean McConnell will once again be returning to the UK and Europe, this time for a headline tour that will be starting in February 2020. Tickets go on sale November 8 at 10am.

The tour includes dates in key cities such as London, Glasgow, Belfast, Dublin and Manchester when it comes to the UK and Ireland, while he will also be venturing to Amsterdam, Berlin, Stockholm and Oslo on his European adventure.

Sean McConnell will be playing: