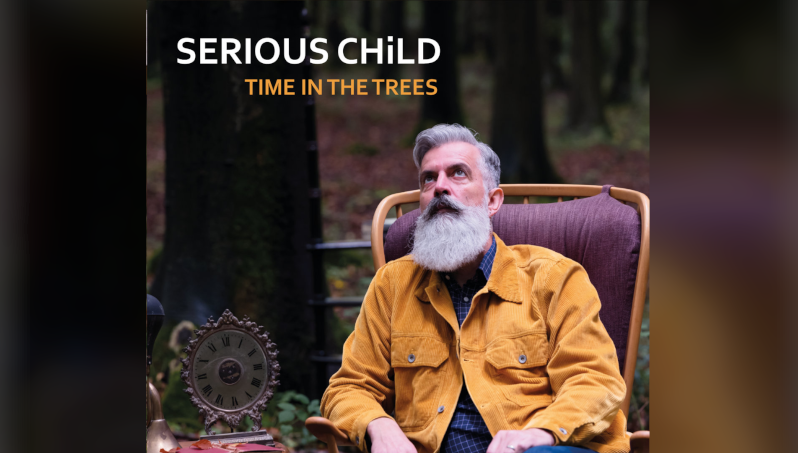 After Serious Child released his album ‘Time in the Trees’, Maverick got on the case and decided to review it – which you can read below.

Indie-folk musician Serious Child has left a lasting impression with his latest album ‘Time in the Trees’, which was inspired by the artist spending time in the forest and soaking up nature’s surroundings.

Subsequently, this has played a part in some of the song titles – namely Brambles,Oakand Off the Grid– but all there are deeper meanings attached. Brambles, for example, was inspired by a forensic botany lecture claiming that brambles tend to grow around bad people, thus sparking creative juices from Serious Child.

That lyrical edge is prominent on his latest album, which is composed and structured superbly as he takes you on a journey of what his imagination can conjure, keeping you hooked on every word.

Secret Child describes this record as one with “the sound I want to make” – it is certainly one worth feasting your ears on. A hugely impressive effort and one for folk fans all over the country and beyond.