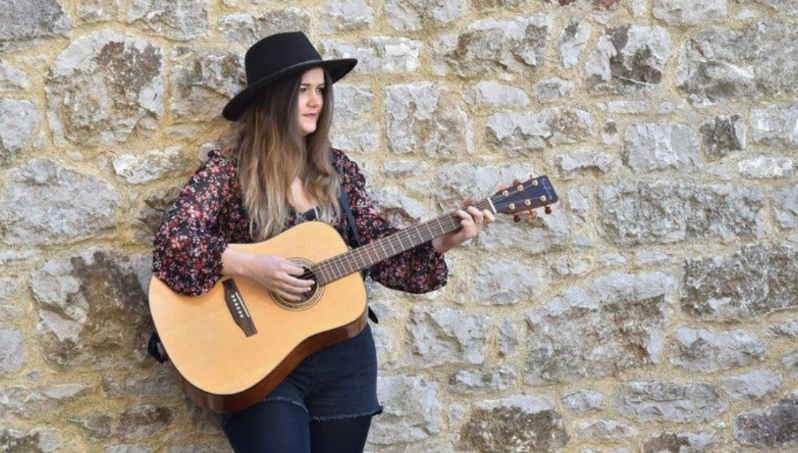 Rising Welsh artist Shannon Hynes has shared the first piece of music from her upcoming EP in the shape of Off Guard. You can listen to the track here.

The EP, which is set to be released sometime in spring, represents a debut record for Hynes, who has previously released singles such as I’m Not Pretty and Someone to Drink With. Off Guard is also the first new music that Hynes has released since December 2018.

Speaking about the new song, Hynes said that it represents a new sound for her and that she is full of immense pride that this is the song that will be starting the new era.

“Off Guard is a bit of a different sound for me – a bigger sound, you could say,” Hynes said. “In true country music style, it is a step by step story and I’m so proud and excited that this is the lead single of my new project.”

Hynes, who is London based, is very much on the live circuit and will be supporting Lucy Blu at her London headline date at The Water Rats on November 26.