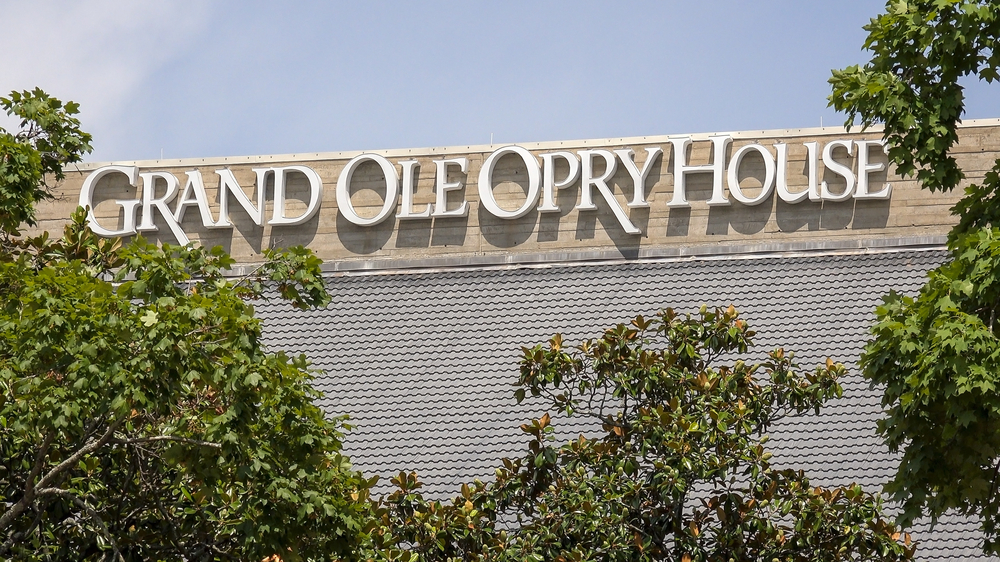 Platinum-selling band, Sister Hazel, has achieved a career dream having made their debut on the most revered stage in country music, the Grand Ole Opry recently.

The performance gave fans a peek of their new EP, Water, out now. The six-track EP is Volume I of a collectible compilation series titled, “Elements,” and includes a bonus seventh track that will continue throughout the series. Water was produced by Sister Hazel and includes writer contributions from Billy Montana, Michael Logen, Neil Carpenter, and more.

The water element is symbolically often viewed as the source of life and reflection. In the powerful track “You Won’t See Me Again,” co-written by Andrew Copeland, singer and guitarist for the band, he addresses heartbreaking emotions and distress about his own brother-in-law’s fight with alcohol addiction. The emotional delivery of the lyrics by lead vocalist Ken Block came easily and honestly as he is in his 15th year of recovery from alcohol and drug addiction. The loss of his own younger brother-in-law law earlier this year, after a lifelong struggle with this horrible disease, added to the sense of desperation, urgency, and finally hope that this powerful track holds.

To celebrate the release of their new EP, Sister Hazel, has announced their “Roll On Bye” Tour, which included a sold out 18th year hosting The Rock Boat cruise in January followed by the Tortuga Music Festival and their own Hazelnut Hang Festival.