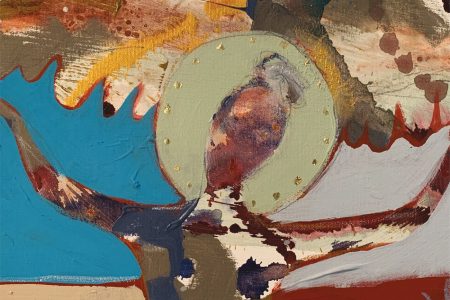 GRAMMY award-winning Western North Carolina-based Steep Canyon Rangers will release Arm In Arm October 16 on Yep Roc Records. “Every River,” the second track from their thirteenth album, is at all digital service providers, and the album’s now available for pre-order.

Recorded over several days at the iconic Southern Ground Studios in Nashville, which marked the first time the band recorded outside NC, Arm in Arm was produced by the band with Brandon Bell (Zac Brown, John Prine). Featuring 11 original compositions, the album sees the band expanding their sound by paying homage to their early influences and the bluegrass tradition for which they’re known.

In light of their May 8 benefit concert cancellation sponsored by Wicked Weed Brewing, the brewer will now contribute ten dollars per album (up to 2,000 albums) sold via the Yep Roc store to Haywood Street’s Downtown Welcome Table, an Asheville, NC-based organization that provides a fine dining experience meant to counter the notion often held by those living on the streets that handouts, hand-me downs, and leftovers are all I deserve.

Arm In Arm follows two 2019 releases that both debuted at #1 on Billboard’s Bluegrass chart: North Carolina Songbook, an eight-song live album recorded at Merlefest featuring reinterpretations of songs from cross-generational NC icons; and Be Still Moses, an 11-song collaboration between the band and the Asheville Symphony, which featured a collaboration with Boyz II Men and the Asheville Symphony on the title track.