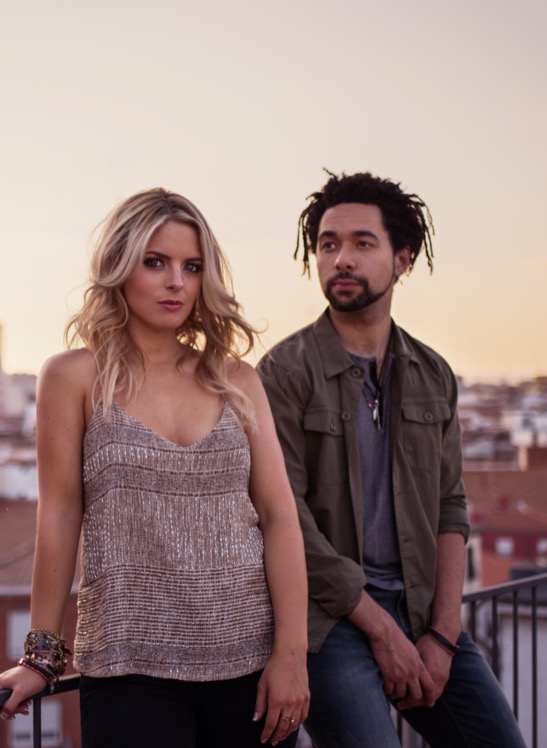 Following an intimate tour last year, UK live favourites Striking Matches will be back this Summer.

The musical partnership of Sarah Zimmermann and Justin Davis sweetly blends the roots of country, the realness of blues and the rawness of rock music to create the original sound of Striking Matches.

Since the release of their T Bone Burnett produced debut album NOTHING BUT SILENCE, Striking Matches attracted a huge international fan base. They’ve written songs for the Nashville TV series and toured with the likes of Vince Gill, Ashley Monroe, Hunter Hayes, Train and Keith Urban. The duo’s live performances have also previously been huge highlights across the UK’s Country to Country Festival weekend. The superbly talented songwriters and players released EPs ‘Shameless’, ‘Acoustic’ and ‘Retrograde’ last year.

Ahead of this year’s Summer Tour, watch out for new music to come.

Tickets go onsale Friday 25th May at 9am www.gigsandtours.com / www.ticketmaster.co.uk