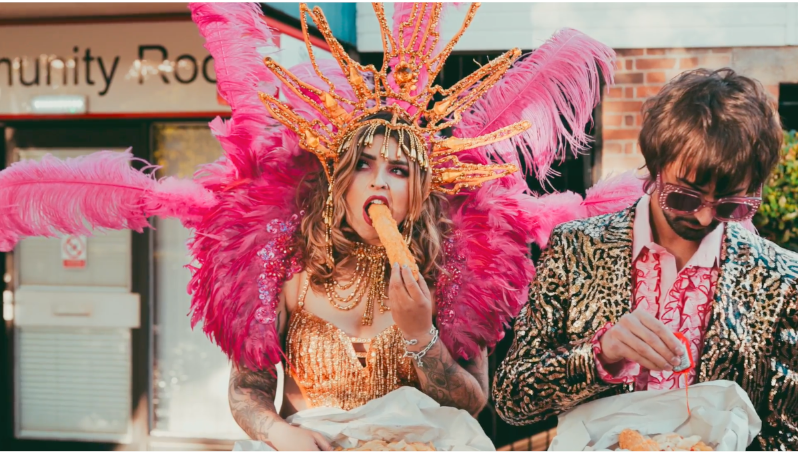 Sunny Bones, a new duo, have just released a single titled Be Cool, which marks their first foray into the Americana scene and also their first ever release. You can see the video for the song below.
[wpdevart_youtube]D2BcBi24ON8[/wpdevart_youtube]
The duo, made up of Helen Anderson and Ben Asker, met through their previous band ‘Box of Light’ and subsequently made the decision to go it as a pair, having performed at notable festivals such as Latitude and Secret Garden Party with their old group.
Speaking about the song, Anderson said that it is written from the experience of a close friend who had something of an identity crisis on a number of different fronts, when in reality all that they had to do just be themselves.
“Be Cool is about a time in my life where someone close to me had a constant battle of being themselves, changing in front of others to fit social situations and desperately trying to please,” Anderson said. “The resolution would have been for them to know that’s what they never needed to do.”
It remains to be seen what kind of project Sunny Bones will be embarking on next, whether it be in the form of an EP or an album, but it certainly seems as if something is coming soon.