Sunny Ozell Live at the Village 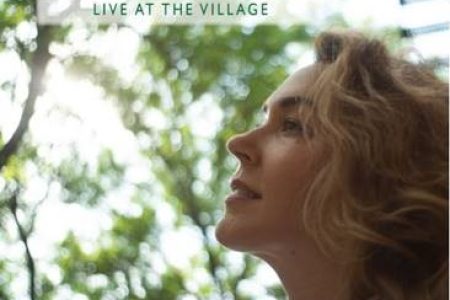 To coincide with the release of her new EP LIVE AT THE VILLAGE, singer-songwriter Sunny Ozell has released a video for her personally poignant cover of Los Lobos’ “The Valley.”  Watch the clip here.

“I believe Los Lobos to be one of America’s greatest living rock bands,” Sunny says.  “Their body of work is wide and remarkable, with composition and musicianship that is acutely human, organic, and intelligent.  But their approach to the actual ‘auditory experience’ of their music adds layers of meaning for me as listener, and I find that their sonic choices only serve to push their music into that realm of the ineffable, where you can’t quite put your finger on why you’re crying, you just know that you’re deeply moved.  And to my mind, ‘The Valley’ is a great example of this kind of profound synthesis between form and content.”

and raw and affecting versions of four songs from her OVERNIGHT LOWS album (released earlier this year). The EP was recorded live at the historic Village Studios in Los Angeles. Listen here.

The tracks on LIVE AT THE VILLAGE all hold a very meaningful sense of place both geographically and spiritually. “Driving Highways” references the landscape of Sunny’s home state of Nevada, and the English countryside is conjured in “The Garden.” The themes of the transience of travel and memory factor into “Comes And It Goes.”

Live At The Village tracklisting: