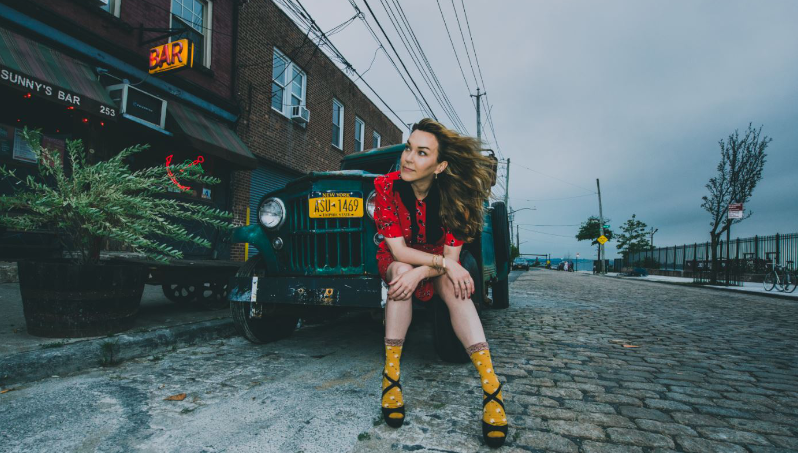 Sunny Ozell will be realising a live acoustic EP titled ‘Live at The Village’ on July 17, which will feature a number of songs from her recent album ‘Overnight Lows’.  The first single from it is Hammer and Nail, which you can listen to here.

The EP is made up of four songs from the album as well as a cover of The Valley by Los Lobos, all of which have been recorded in a live environment from the Americana star.

Speaking about her decision to go ahead with the EP, Ozell said that she had thought that she was done with a vast majority of the songs from her album, but was glad to be proved wrong as she felt reinvigorated going back over them in the way that she did.

“When I’d finished making ‘Overnight Lows’, I’d thought I was done probing these particular songs, but in taking another swing at some of my already completed tunes I was reminded that we’re never really ‘done’, and that it can be a total pleasure to keep exploring and expanding,” Ozell said. It was such a joy to return to The Village recording studios in Santa Monica late last summer to track some acoustic versions of a select group of my songs.

“I’d thought I would come away with some stripped down ‘coffee house’ kinda takes on the material; ‘acoustic’ has often meant to me ‘soft’ or ‘delicate’.

“But what these two days of tracking produced was something of a surprise:  genuine re-imaginings of the songs themselves, albeit performed by all-acoustic instrumentation.”

Last year, Sunny Ozell toured the UK and was also a standout performer at The Long Road Festival in September.