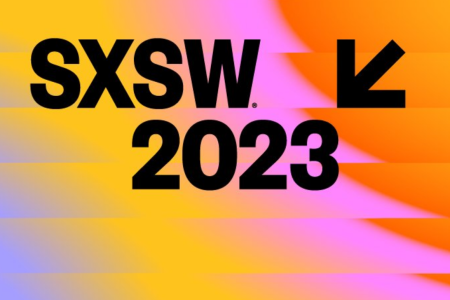 South by Southwest® (SXSW®) Conference and Festivals (March 10-19, 2023) announced the Opening Night film, Feature and Short Competitions, Midnighters, select titles from other categories and XR Experience for the 30th edition of the SXSW Film & TV Festival. The rest of the lineup will be announced in early February. SXSW Film & TV will open with Paramount Pictures and eOne’s Dungeons and Dragons: Honor Among Thieves, directed and co-written by Jonathan Goldstein and John Francis Daley. In the film a charming thief and a band of unlikely adventurers embark on an epic quest to retrieve a lost relic, but things go dangerously awry when they run afoul of the wrong people. The movie brings the rich world and playful spirit of the legendary roleplaying game to the big screen in a hilarious and action-packed adventure starring Chris Pine, Michelle Rodriguez,  Regé-Jean Page, Justice Smith, Sophia Lillis, Chloe Coleman, Daisy Head, and Hugh Grant.

“We are thrilled to announce the first wave of our incredible lineup for SXSW 2023,” said Claudette Godfrey, VP Film & TV. “It’s an amazing collection of films, TV series and XR experiences that promise to inspire, entertain and challenge our audiences. We’re also proud to open with Dungeons and Dragons: Honor Among Thieves, a raucous and engaging fantasy adventure, and look forward to welcoming everyone to Austin in March for what promises to be an unforgettable event.”

SXSW draws thousands of fans, film and television creators, press, and industry leaders to immerse themselves in the smartest, most innovative and entertaining new films, TV and XR projects of the year, as well as giving access to hundreds of Conference Sessions, Music and Comedy Showcases, Creative Industry Exhibitions, Mentoring, Meetups and Special Events that define the cross-industry event. The 2023 Film & TV Festival will be in-person only.