Sykamore shares country pop version of 'What Are You Doing New Year's Eve?' 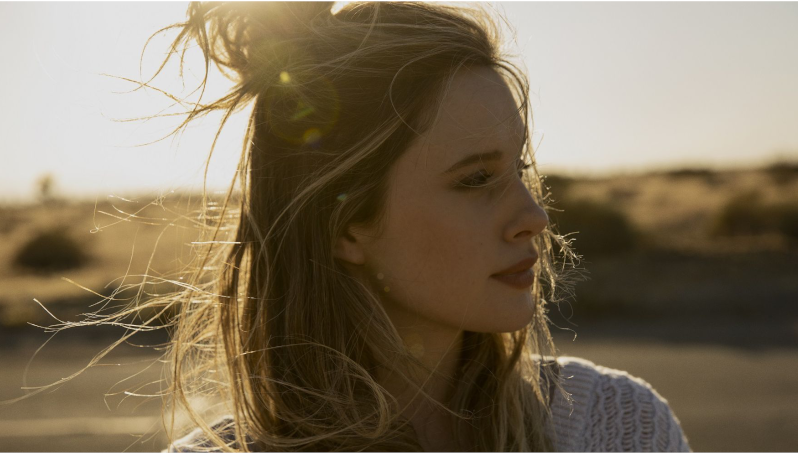 Nashville based artist Sykamore has released a new track in the way of a cover of What Are You Doing New Year’s Eve? , which you can listen to here.
Sykamore, otherwise known as Jordan Ostrom, is continuing to grow her profile in the country world and has been included in CMT’s Next Women of Country.
Speaking about the song, the artist said the track has been close to her heart for many years when it comes to festive songs, while she also hailed the song’s construction and the space she was allowed to be creative with it.
“What Are You Doing New Year’s Eve?  has been a long-time favourite song of mine as far as holiday songs go,” Sykamore said. “And we were lucky in that it really hasn’t been done a million times and covered a billion different ways.
“So as far as keeping it fresh and bringing our vision to life, we had a lot of room to interpret it and not have to worry about stepping on other people’s toes. And the melody and the lyric are just so smart and so cute, and it was a no-brainer to cut it this year.”
Earlier in 2020, the artist released a five-track EP in the shape of ‘California King’, which was her first release in three years.