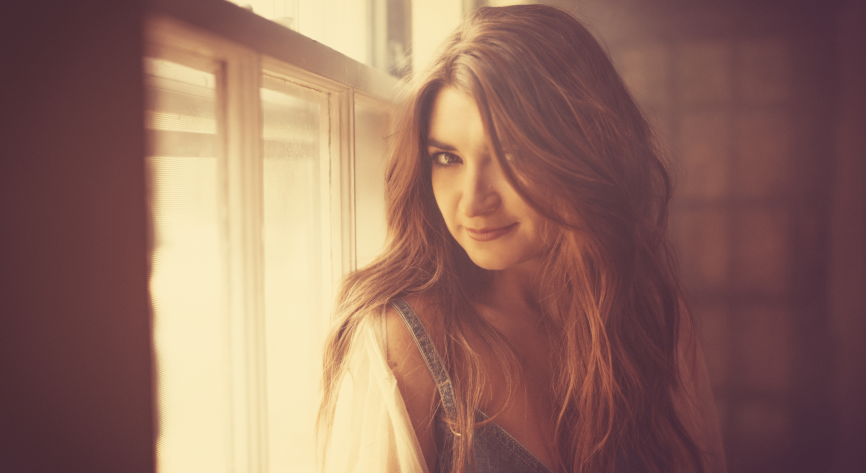 Tenille Townes has released a video for her latest single Jersey on the Wall, which will appear on her upcoming debut album. You can watch the video below.

The song – and video – was inspired by Townes’ experiences meeting people in Grand Manan, who had just experienced tragic loss as five students at a high school were involved in an accident and lost their lives.

Townes stayed in close contact with that community and was even there for the high school graduation, watching as one of the students – Danielle – had her jersey hanging on the gym wall.

Speaking about the video, Townes opened up about the meaning of the song and how important it was to her for it to be shot in a way that could allow viewers to channel their own emotions and remember people that are important to them.

“Leaving space in this video for people to insert their own emotions and think of people in their own stories was so important to me,” Townes said. “There’s an anchor of light coming in through the gym window, across the lockers and in the hallways that represents the ever-present hope that is still there, even in the darkest of losses.

“We were able to use the actual jerseys of Danielle and Drayton, who were both the inspiration behind this song. It was so emotional seeing both of their #9s hanging there during the video shoot and it means so much to have their jerseys be such a big part.”

Jersey on the Wall is the fourth single that Tenille Townes has released from her upcoming album, following in the footsteps of White Horse, I Kept the Roses and Somebody’s Daughter. As of yet, there is no definitive album release date, though it is expected to arrive in 2020.

Townes will also be in the UK in October, with a few dates pencilled in around Country Music Week.

Tenille Townes will be playing: