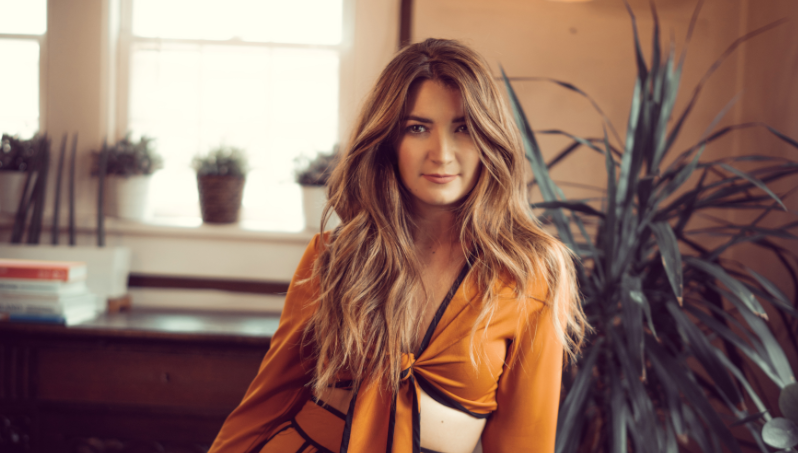 Produced by Jay Joyce, the six-track EP will feature a number of songs that fans will be familiar with, including Jersey on the Wall, Somebody’s Daughter, White Horse and I Kept All the Roses, while there will also be a cover of Keith Urban’s Stupid Boy in addition to an original song, titled Holding Out For the One.

“I wanted to put out this EP to continue to tell the story of these songs,” Townes said. “This EP is for everyone that has been on this road with me so far…the ones who have shared their stories at the shows and in messages and who have given these songs a home. You have shaped me and shaped the meaning of ‘The Lemonade Stand’. I’m so excited to walk on this ‘Road to the Lemonade Stand’ with you.”

In a few months time, Tenille Townes will be performing as a Main Stage act at C2C 2020, performing an ‘in the round’ of sorts performance alongside Eric Paslay and Abby Anderson.  Towards the end of 2020, Townes performed a headline date in London, which had to be upgraded due to demand, while she also shone at Country Music Week, performing at the Country Hits Radio Hub.