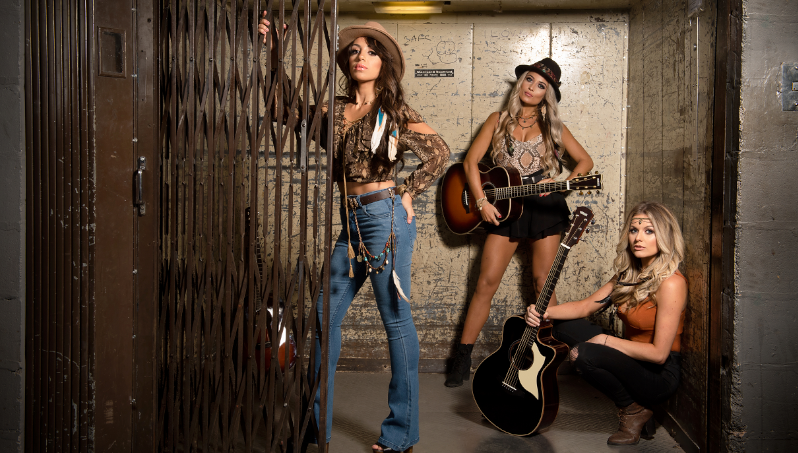 UK country pop trio The Adelaides have released new single I’d Do it Again just ahead of their upcoming tour with ‘Nashville’ star Charles Esten. You can listen to the song here.

Speaking about the song, the band said in a statement that they are ecstatic to finally get the song out in the open and also opened up on what the track is actually about.

“We’re so happy to make this track available,” the group said. “Recording it in Nashville with an incredible live band really gave the song the drama we had in mind for it. I’d Do It Again is about falling in love with the wrong person and what happens when, just as you knew it would, everything starts to go wrong.”

Now, they are set to support Esten on his upcoming UK dates, which includes a date at the fabled Royal Albert Hall as part of Country Music Week and a homecoming gig for the girls with a night in Birmingham planned.

The Adelaides will be playing: