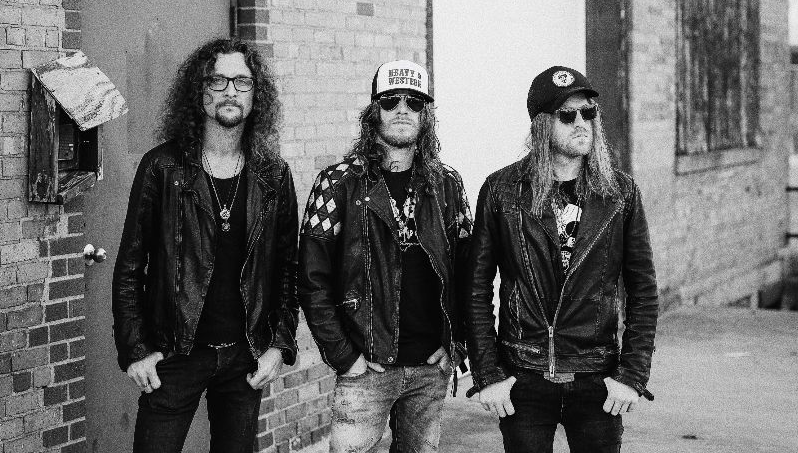 The Cadillac Three have revealed that their fourth full-length album ‘Country Fuzz’ will be released on February 7, just ahead of their slot at C2C 2020.

The group marked the news by released not one, but two new tracks for fans to get stuck into in the shape of Long After Last Call and Back Home. Previous singles Crackin’ Cold Ones With the Boys and All the Makin’s of a Saturday Night will both feature on the record.

Speaking about the name of the album, frontman Jared Johnston said that the name sums up everything that The Cadillac Three are about when it comes to their actual musical output and that it has been in the works for a quarter of a decade.

“We’ve spent the last two-and-a-half years working on this album,” Johnston said. “But our sound even since high school has always been the epitome of Country Fuzz – Country, rock and just a little bit of funk.”

The group have also announced a European tour, which includes their dates at C2C and is structured around that. The band will be in London on the Friday of C2C, Glasgow on the Saturday and Dublin on the Sunday.;

The Cadillac Three are playing: