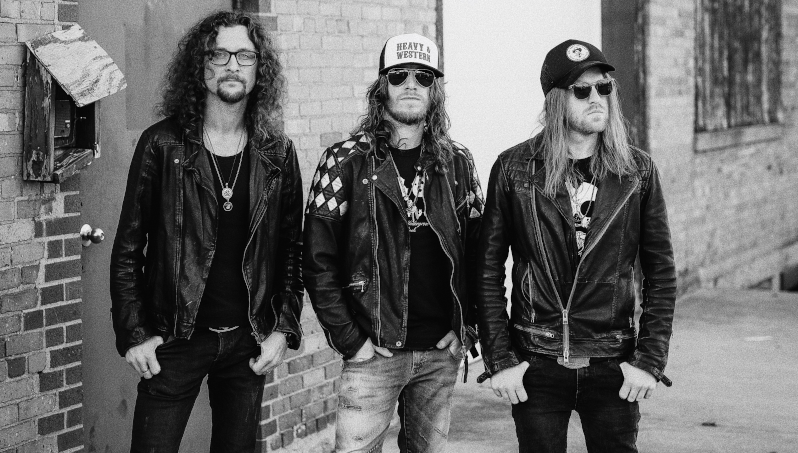 The Cadillac Three have released the next single from their upcoming album ‘Country Fuzz’ in the shape of Slow Rollin’, which also has a video. You can see the video below.

The group, who have been announced for C2C 2020 as a Main Stage act, will be releasing their fourth album on February 7 and Slow Rollin’ is the second single to be released from the upcoming record, following in the footsteps of Crackin’ Cold Ones with the Boys.

Speaking about the album, frontman Jaren Johnston has said that the album is has been in the works for a quarter of a decade, while also stating that the album name epitomises the band’s sound on both the record and in general.

“We’ve spent the last two-and-a-half years working on this album,” Johnston said. “But our sound even since high school has always been the epitome of Country Fuzz – Country, rock and just a little bit of funk.”

In addition to playing C2C 2020 in the UK, the trio – made up of Johnston, Neil Mason and Kelby Ray – will be doing C2C in both Germany and the Netherlands, playing in Berlin and Amsterdam respectively.

Their UK performances at C2C will see them perform on the night that Eric Church is headlining, which is coincidental as the two have toured together on several occasions down the years.

The Cadillac Three are playing: