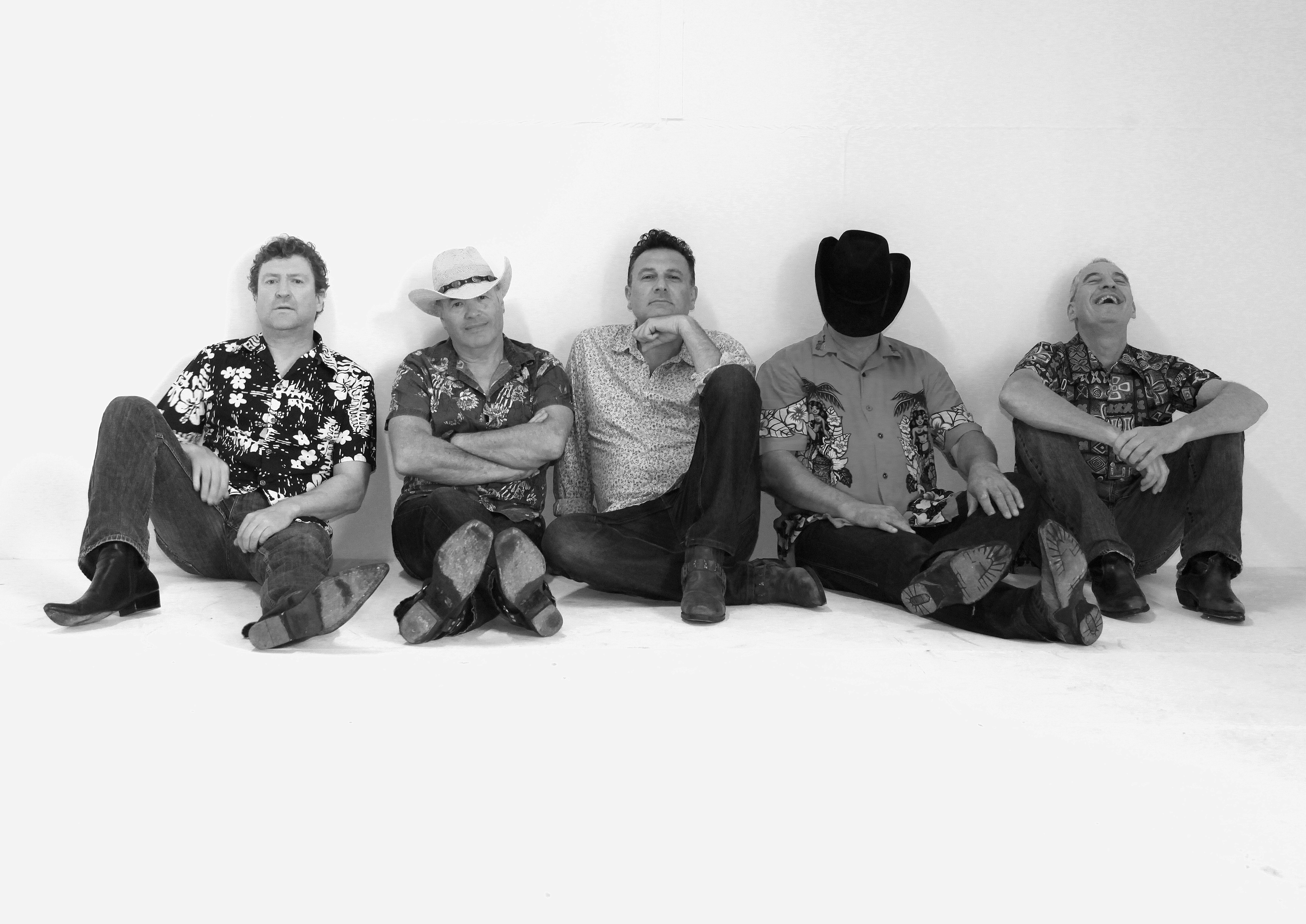 The Diablos are proving to be one of the more enduring country acts on the British market, this year seeing their tenth anniversary. In these ten years they have produced four albums, including latest release ONE DEGREE OF SEPARATION. The Diablos have become known for a rockin’ country style but they brought a more reflective side out in their latest album too.

The band’s next release is out in April – a beautiful song titled You’re In There Somewhere. Seemingly a simple love song but showing more complexity on closer inspection. All the proceeds from iTunes downloads of You’re In There somewhere will be donated to the Dementia Friends Charity. To mark their ten years together, the band are also in the process of recording a live ‘Best Of’ album which will be released by the end of the 2016.

The Diablos will also share a stage with an eclectic mix of artists such as Reef, Newton Faulkner and Chas and Dave at this years Jimmy’s Farm festival on July 23. Closer to their Brighton base they will also play Eastbourne’s Underground Theatre on April 16 (tickets £8 in advance from the box office).