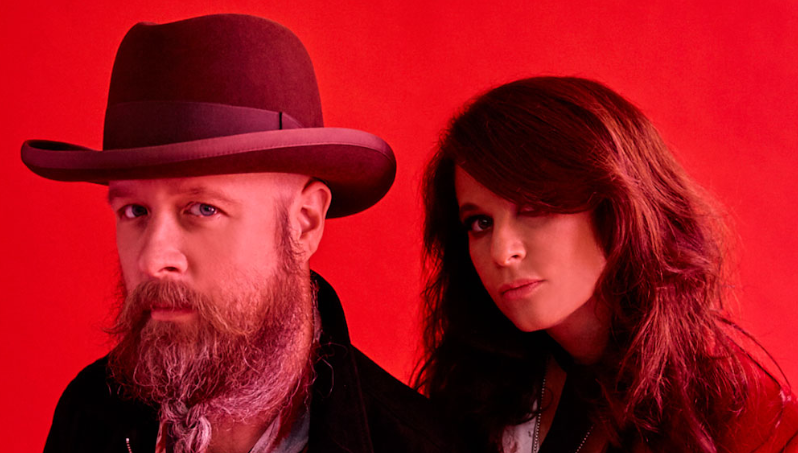 Hot on the heels of the release of their latest album ‘Kids Like Us’, The Grahams have now released a cover of the Yola song Faraway Look. You can watch the video below.
[wpdevart_youtube]oyitI-gGCHU[/wpdevart_youtube]
The Grahams, consisting of husband and wife duo Doug and Alyssa Graham, released the album at the end of March, but have given fans something new very quickly with this cover.
Speaking about the decision to cover the track, Alyssa Graham explained that both her and her partner are huge fans of Yola and that while she recently went through a very concerning and challenging time, there was nothing she wanted to do more once she got the clearance than to cover Yola.

“We are huge fans of Yola,” Alyssa said. “While I was recovering from a vocal haemorrhage during COVID, Doug and I were obsessing over her voice.  She is a supremely talented artist and musician based here in Nashville, which is where we spend most of our time.
“As soon as I got the green light to start singing we wanted to sing one of her tracks. This cover is just our way of honouring her talent.”
In addition to the album, The Grahams are releasing a five-part mini-series of their American journey that helped inspire the record on YouTube. You can watch the first episode below.
[wpdevart_youtube]H3QAyZ-oziM[/wpdevart_youtube]
Share on facebook
Share on twitter
Share on email
Share on print
Share on linkedin