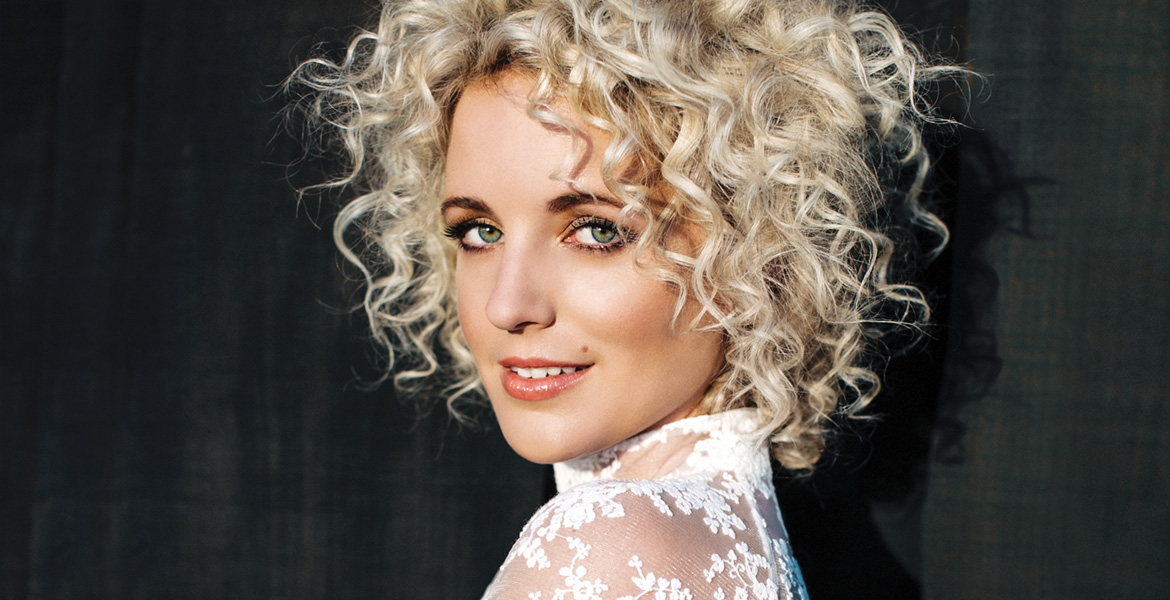 The live performers have been announced for the 51st ACM Awards

The performers have now been announced for the 51st Academy of Country Music Awards. The ACM and dick clark productions have announced that country stars Cam, Kenny Chesney, Carrie Underwood, Keith Urban and Florida Georgia Line will perform at 2016’s Awards.

The ceremony will be co-hosted by Luke Bryan and Dierks Bentley and will be broadcast live from MGM Grand Garden Arena in Las Vegas, NV on Sunday, April 3rd at 8:00PM live ET/delayed PT on the CBS Television Network.

In addition to Kenny Chesney’s ACM Awards performance at the MGM Grand Garden Arena, as previously announced he will also be raced over to the Las Vegas Festival Grounds where he is headlining the last night of the 4th ACM Party for a Cause® Festival. Additional acts and presenters will be announced in the coming weeks.