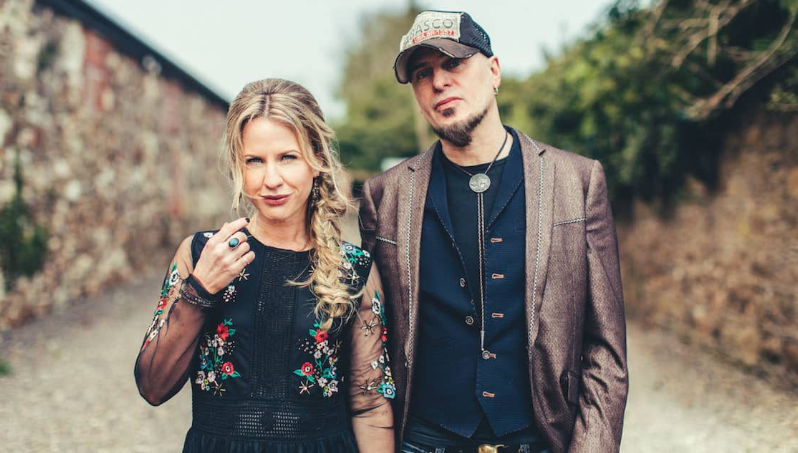 The Remedy Club unveil new single ‘I Got You’, complete with music video

The Remedy Club have released a new single in the shape of I Got You, which is a love song specifically released to coincide with Valentines Day. You can see the video below.

The duo is made up of KJ McEvoy and his wife Aileen Mythen, with the song on this occasion being written by McEvoy specifically for his other half as a Christmas present, before they opted to make it their next single, which is their first to be taken from their upcoming album ‘True Hand True Heart’ – set for release on March 27.

Five-time Grammy Award winning producer Ray Kennedy (Steve Earle, Willie Nelson, Emmylou Harris and Lucinda Williams among others) produced the song, which was recorded in the Room and Board Studios in Nashville.

In addition to Kennedy producing, the duo enlisted the services of Lex Price (Neko Case, KD Lang) on bass guitar and Lynn Williams (The Wallflowers) on drums.

2020 is shaping up to be a very busy year for The Remedy Club, who are set to announce a UK and Irish tour in the coming weeks, while they will also be performing multiple sets at C2C 2020. The pair will be performing on both the Icon and Garden stages.