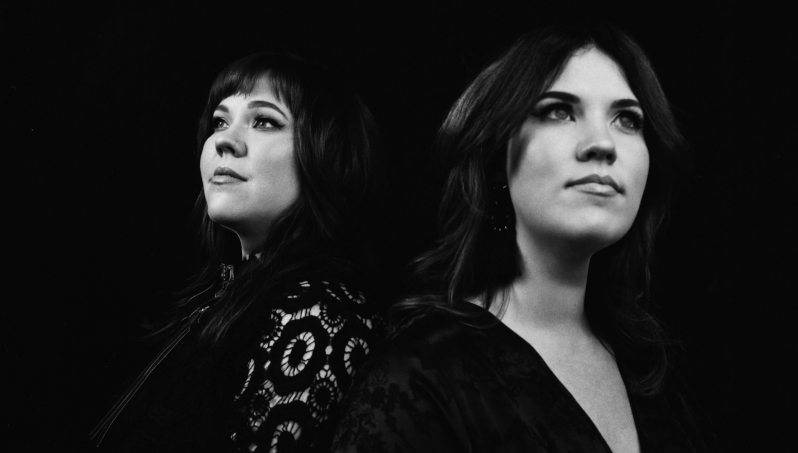 Grammy nominated duo The Secret Sisters have released their new single Hand Over My Heart, which will feature on their upcoming record, ‘Saturn Return’. You can listen to the track here.

The record itself was produced by Brandi Carlile and recorded at her home studio in Washington, with it set to be released on February 28, with the album being named after the astrological occurrence that takes place approximately every 29 and a half years.

Speaking about working with The Secret Sisters, Carlile said that it was a truly unique experience and that to see them work in the way that they do is one of the highlights of Carlilile’s career so far.

“It’s really uniquely unified and harmonious when they’re in tandem and very tumultuous and deep when they’re not in tandem and I think for a brief, beautiful moment on this album we caught The Secret Sisters not in tandem for the first time,” Carlile said, “To be a harbinger for their honesty in these songs and to watch them work together to see the tension was one of the greatest gifts of my career, because those are two very powerful people in a very interesting point in their lives.”

The album is the first to be released since 2017’s ‘You Don’t Own Me Anymore’, which was nominated for Best Folk Album at the 2018 Grammy Awards.