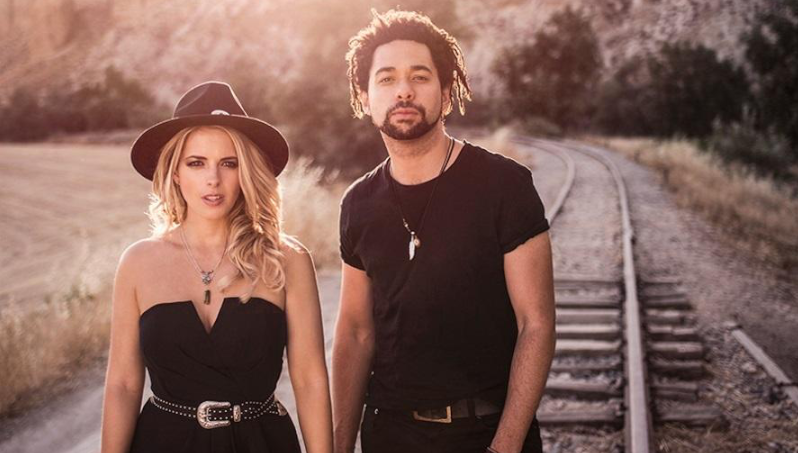 The Shires have announced that they will be touring the UK across April, May and June 2020, with 25 dates pencilled in to tour their upcoming new album, ‘Good Years’. Tickets go on sale at 10am on November 27.

‘Good Years’ represents the fourth full length studio record from The Shires and their first with BMG following their move to the label earlier this year, with the album being released on March 13. You can pre-order the record here.

The duo – made up of Ben Earle and Crissie Rhodes – are the UK’s best selling country act, with all three of their previous albums hitting the top spot in the UK Country Album Charts, while ‘My Universe’ and ‘Accidentally on Purpose’ both peaked at Number Three in the UK Album Charts.

Earlier this year, The Shires headlined Black Deer Festival on the Sunday night, bringing the festival to a close.

The Shires will be playing: