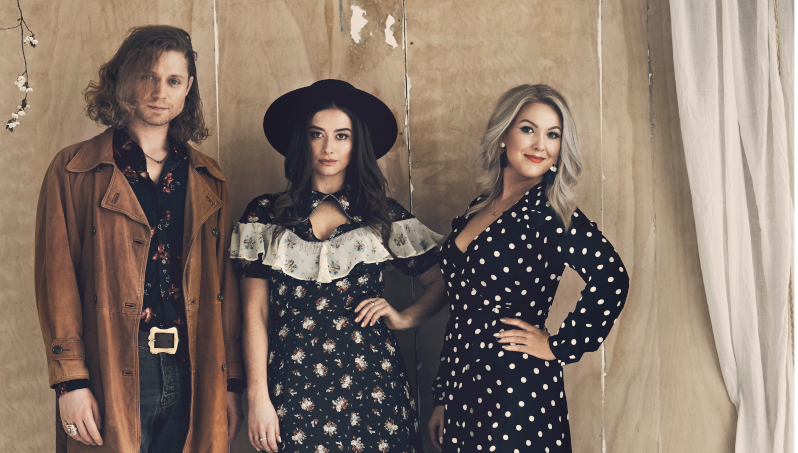 The Wandering Hearts have announced that they will be postponing their upcoming April UK tour until further notice following the COVID-19 pandemic.
The trio were set to embark on a 13-date tour across the UK commencing in the middle of April, but government measures – which have forced many other artists to cancel/postpone their touring commitments as well – have taken their toll.
Taking to their social media, the group – made up of Chess Whiffin, AJ Dean and Tara Wilcox – expressed their dismay that they had to pull the plug on their tour, but stressed that they only did so on the basis that those attending would be safer as a result of it.
“We are gutted to have to do this but safety first,” the band said in a statement on social media. “We are postponing our April tour to a later date which our team is fiercely working on now. We really hoped it wouldn’t come to this but we can’t put anyone at risk.
“We love you guys & we promise to get back on the road as soon as we are able. All ticket holders will be emailed information regarding ticket refunds. If you instead wish to keep hold of your tickets, we will notify you as soon as the new dates are in place. Stay safe and make the most of your time.”
The Wandering Hearts have been on a tremendous rise over the last few years and their second album is expected to drop at some point in 2020.