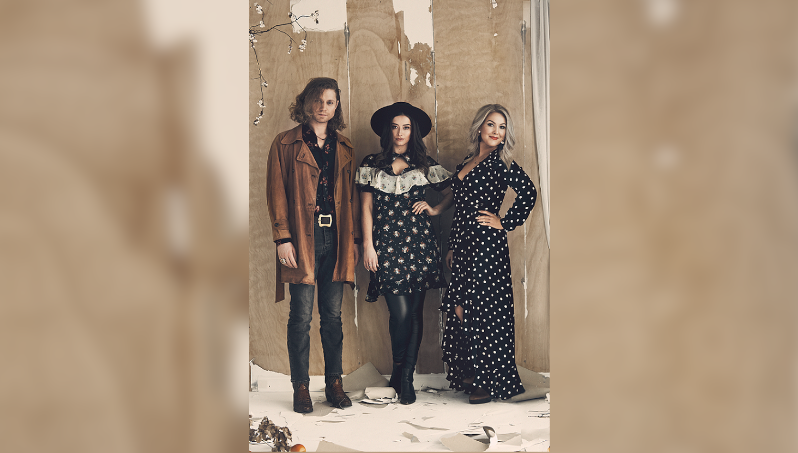 The Wandering Hearts have added another cover to their collection by taking on When The Party’s Over by teen prodigy Billie Eilish. You can see the cover below.

The take on the 17-year-old’s single represents the group’s second major cover in the space of a few months, with the trio also covering Nothing Breaks Like a Heart by Miley Cyrus and Mark Ronson fairly recently.

Speaking in a statement, the band explained their decision to cover When The Party’s Over and their admiration for Eilish, while also saying that they’ve been doing covers in-between working hard on their second album.

“We are huge fans of Billie Eilish and her debut album and this song just captured our hearts,” the band said. “We had great fun down at Middle Farm Studios reimagining this beautiful song and working with the talented Maddie and Will on strings.”

“We’ve loved working on these songs in the studio in-between sessions for our new album. We’ve had a really special time working on the arrangements and hope that shines through in what you hear”.

The rise of The Wandering Hearts has been nothing short of exceptional, with the group going from strength to strength to strength over the past two years, while standout gigs at C2C, CMA Fest and the Grand Ole Opry have boosted their reputation on both sides of the Atlantic Ocean.