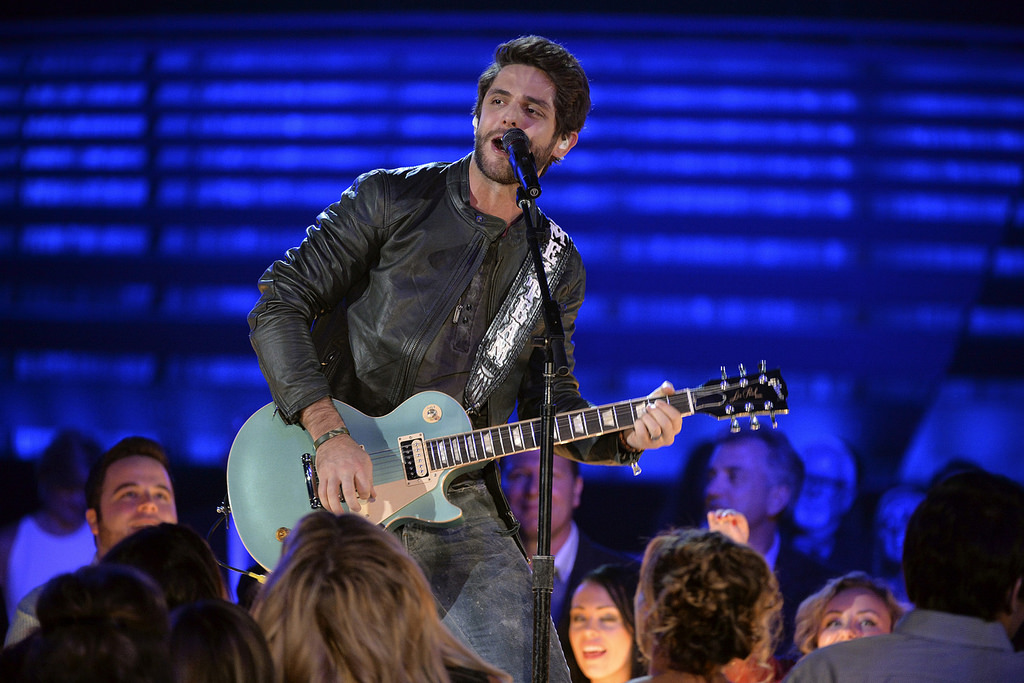 In an interview with ‘W’ magazine, Thomas Rhett announced today that he’d like to release a clothing line, following in the footsteps of some mainstream music artists.

Combining Country with Pop and R’n’B makes Rhett one of the most diverse of Country music artists and one of the most original. Now the artist is expanding into fashion with a collaboration with designer Daniel Patrick, in LA, whose a favourite of Justin Bieber, whereupon fans will be able to purchase shorts, caps and pullovers.

The artist is one of few who has reached beyond Country in the world of Fashion.