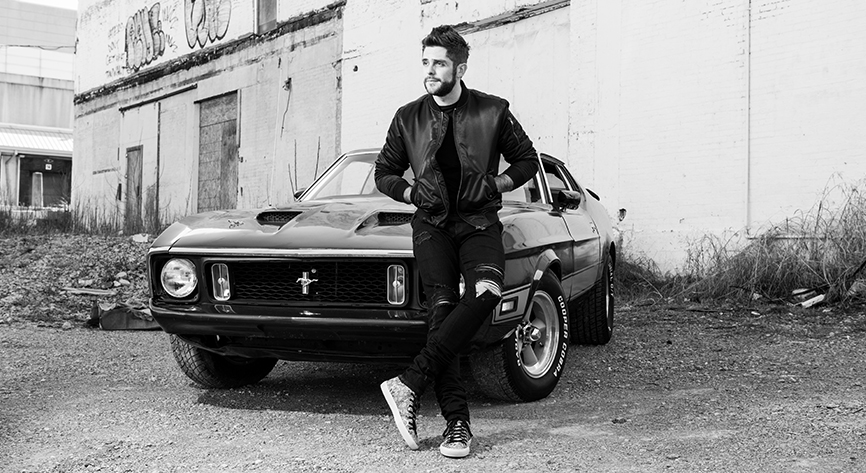 Rhett who is known throughout the world of country music released his fourteen-track, third studio album “Life Changes” on Sept. 8, which contained the hit song.

As the video progresses, Gus’s Hot Dogs – a well-known Helena restaurant – is shown.

The song tells the story of a man who fails to reveal his true feelings for a woman who eventually marries someone else.