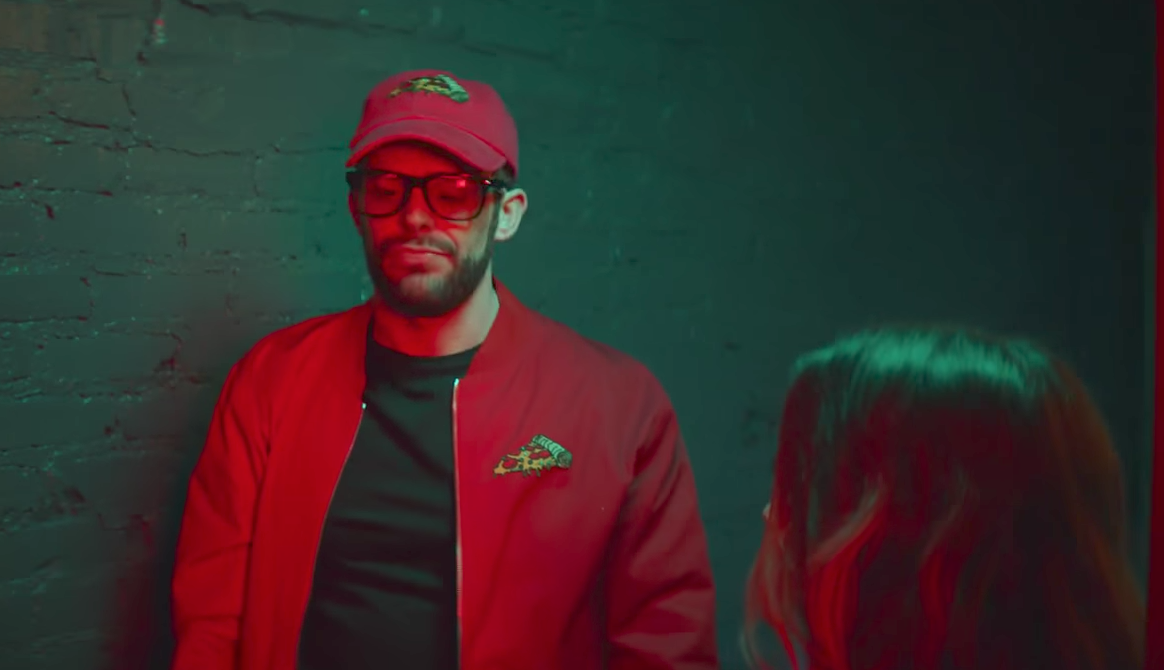 Thomas Rhett and Maren Morris have earnt spots on Forbes’ “30 Under 30: Music” List.

Rhett, 27, and Morris, 27, were the only country artist to make this year’s list, which included musicians Joe Jonas and Bebe Rexha, amongst others.

Earlier this year, Thomas Rhett and Maren Morris teamed up for the No. 1 hit, “Craving You.” On placing  each singer in the top spot, Forbes stated:

“The singer-songwriter’s (Maren Morris’) major label debut peaked at No. 1 on the country charts and No. 5 on the Billboard 200, thanks largely to the smash single “My Church.” Morris earned a nomination for Best new Artist at this year’s Grammys, losing out to 30 Under 30 alum Chance the Rapper.

“Rhett’s album Life Changes debuted in September atop the Billboard 200, the first country album to accomplish that feat in 2017. One of the most finally successful acts in the Class of 2018, Rhett now grosses a quarter million dollars per night on the road.”