Tim McGraw to launch 'Beyond the Influence Radio' on Apple Music 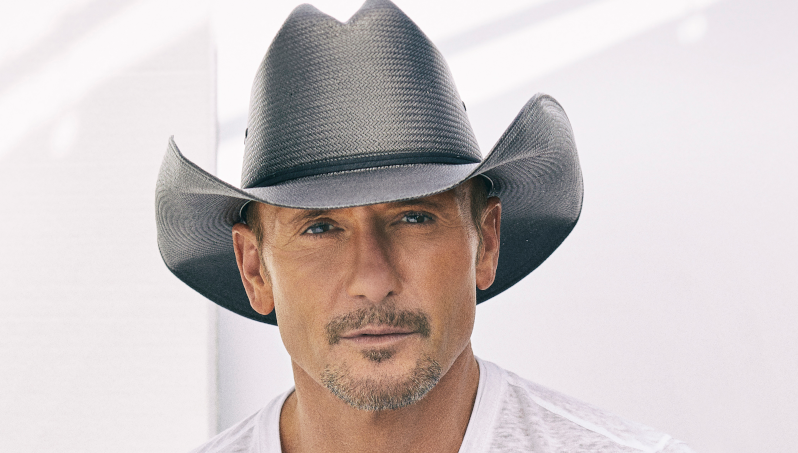 Tim McGraw will be launching his brand new project ‘Beyond the Influence Radio’ at 10pm tonight (November 12) on Apple Music Country.
Over the course of the radio series, McGraw will be speaking to the likes to Dolly Parton, Bruce Springsteen, Keith Urban, Joe Walsh, Lori McKenna and many more other artists as he tries to delve deeper into their musical thinking.
Speaking about the project, McGraw said that as an artist, he has faced questions regarding influence for many years now and while he loves the question and enjoys expanding on it, he is planning on discovering more.
“For years, I’ve been the one answering all the questions,” McGraw said. “Every time I’m talking to someone they always ask, ‘what was the influence behind that song?’ or ‘what influenced you to take on that role?’ While I do love that question, it always makes me feel like there’s so much more beyond that.
“When I decided to do this show for Apple Music Country, I knew that I wanted to take those simple answers and dive deeper, go beyond the influence and see what we can uncover on the other side.”
For episode one, Tim McGraw will be sharing his own influences, while also recounting personal experiences and stories that made his music possible.