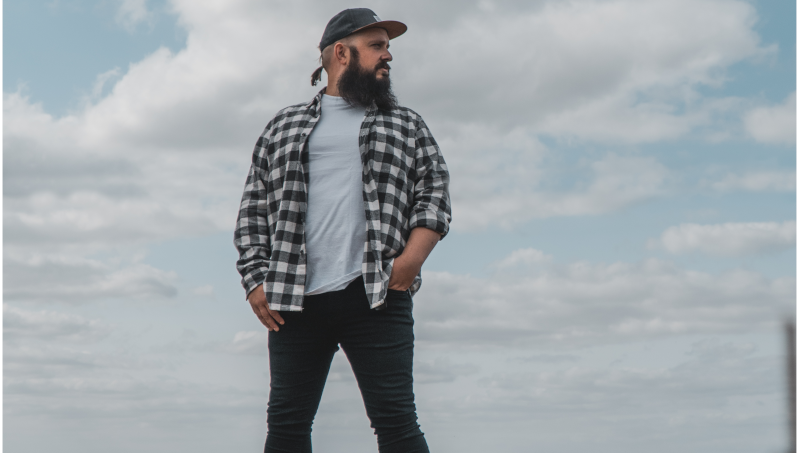 Tim Prottey-Jones has released a music video for his debut single as a solo artist in Bite The Bullet, which will feature on his upcoming EP. You can watch the video below.
[wpdevart_youtube]15-WjAYCcA0[/wpdevart_youtube]
Prottey-Jones will be well known to UK country music fans, as he was the fourth member of The Wandering Hearts prior to his departure in 2019, which has led him to this next project.
The EP will be coming out in the early stages of 2021 and while details are scant right now, there will be a ‘feel good’ track on the EP that is titled Good Life. The project will also be released via Autonomy/Believe.
Tim Prottey-Jones has also spent a lot of time as a songwriter since his departure from The Wandering Hearts, working with the likes of The Shires, Remember Monday, Twinnie, Jake Morrell and Fiona Bevan, while also working alongside some of Nashville’s best during his career in the shape of Jeff Cohen, Jamie Floyd and Steve McMorran.
His time with The Wandering Hearts also saw him grace stages such as the Grand Ole Opry and the Ryman Auditorium in Nashville, while he also performed at BST Hyde Park on the same days as Robert Plant, Tom Petty, Mumford & Sons and Stevie Nicks.