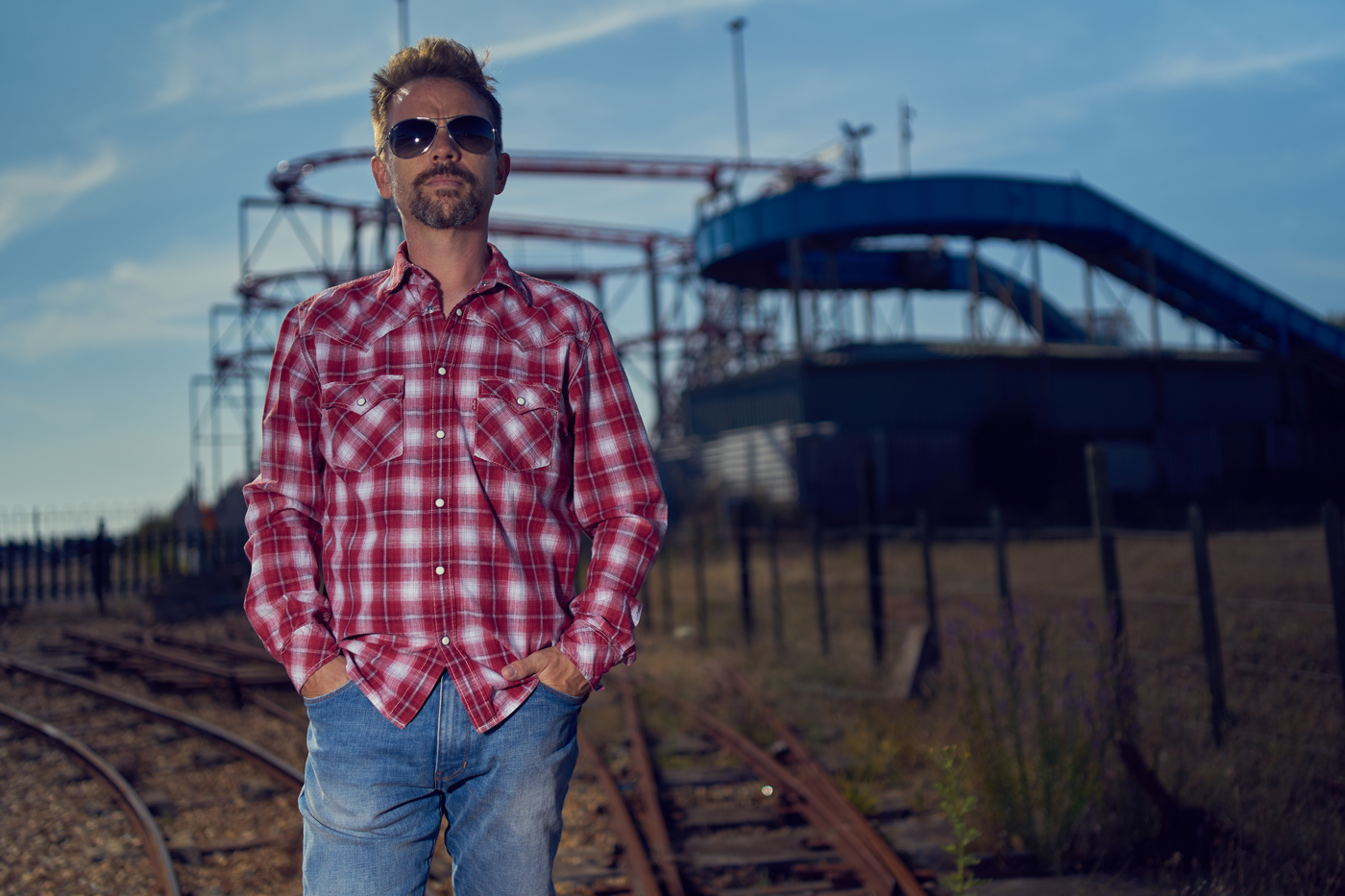 Upcoming UK artist TJ Walker has announced that he will release his debut album ‘The Long Game’ on November 15, with a single release coming in August.

Walker is a multi-instrumentalist who specialises in country and Americana and played all of the instruments on the 10-track album himself, taking influence from the likes of The Band, Brothers Osborne, Little Feat, Jason Isbell and Lowell George on the record.

Speaking about the album, Walker explained how he tries to keep his songs as entertaining as possible in a number of different ways, while also opening up on the instrumental side of things.

“I’ve done my best to make the songs thought-provoking, interesting and funny, combined with exciting playing and production,” Walker said. “I like songs to have a story or a twist, or both. I think of them as a small window through which you can watch a scene play out in somebody’s life: that, combined with the right musical backdrop for the scene, is what makes Country and Americana music so powerful.

“On ‘The Long Game’, I’ve played all the instruments myself, using the technology to allow me to not just layer-up parts in isolation, but playing and reacting to the other instruments as if it were a live band playing together in a room — like a time- lapsed jam-session.”

On August 9, Walker will release Long Game as the album’s lead single, with a video to come with it.