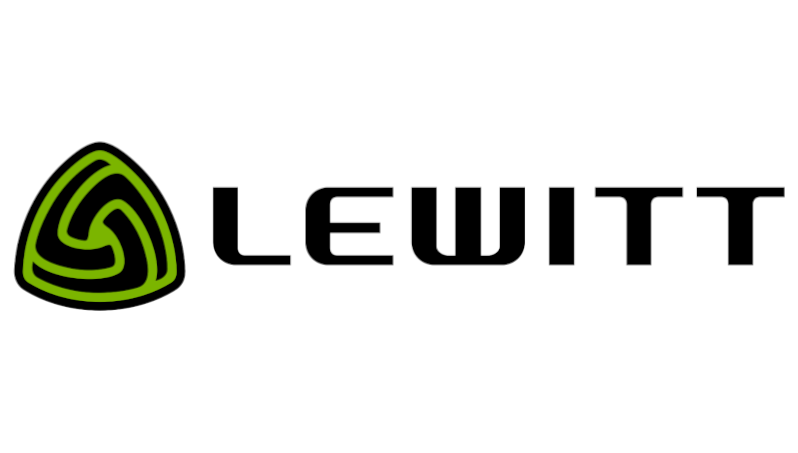 Tools of the Trade: Lewitt to ‘democratise design’ as users shape new microphone

With preparations already well underway for the landmark 10th anniversary of Lewitt in 2020, the Austrian audio pioneer is gearing up to celebrate with the launch of a ground-breaking new flagship microphone. Intended to become the company’s boldest launch to date, the as-yet unnamed microphone is being developed under the working title ‘Project Pinnacle’.

But while the microphone won’t be unveiled until The NAMM Show in January 2020, Lewitt is now inviting everyone with a passion for sound to play a crucial role in its development thanks to a specially developed online tool. Best of all, participants will be entered into a draw to win one of the flagship microphones as a special anniversary gift from the company to its global family of end-users.

All Lewitt  microphones are developed with input from a circle of the world’s most respected recording engineers, who not only field-test new products before launch but actually help to shape their tonal characteristics. For the launch of its new flagship, Lewitt has gone one step further with a website-based survey that allows audio enthusiasts at every level to get involved in the creation of a new microphone classic.

Designed to take just five minutes to complete, the survey asks visitors to compare and evaluate a number of audio samples, all of which will ultimately contribute to the new flagship’s characteristics and features. The Lewitt sound survey ends on 30th of August 2019.

A grand prize draw will then take place at The NAMM Show during the official unveiling of Project Pinnacle, with a live-stream on Lewitt’s social media channels to ensure everyone has a chance to find out if they are the lucky winner.

“From January onwards, 2020 will be a year of celebration for Lewitt, and we’re planning to start as we mean to go on with our most significant product launch yet,” commented Roman Perschon, founder and CEO of Lewitt. “Most importantly, we want everyone who cares about audio to be part of our celebrations.

“Lewitt was founded on the principle of making the highest quality microphones accessible to everyone – now we want to democratise the design process as well. I’m very excited to hear the results and I can’t wait to reveal our new flagship.”

To take part in the sound survey and stand a chance of winning Lewitt’s new flagship microphone, simply visit https://lewitt.link/sound