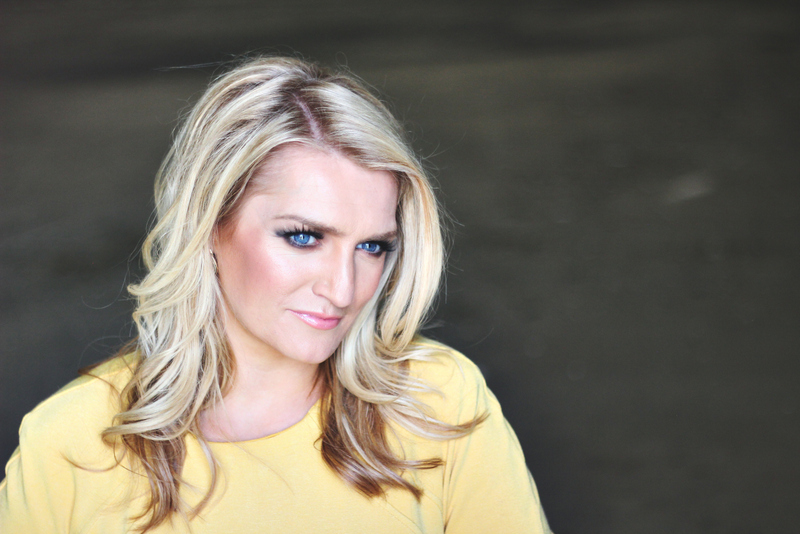 Amanda St John is a singer songwriter from Northern Ireland who blends soul, blues, gospel and roots styles to achieve her sultry sound. Having been compared to artists like Imelda May and Dusty Springfield by the critics and described as a “Head-turning vocalist with serious song writing prowess………a sensational artist” (Visit Dublin)” it is clear to see why, when you experience her powerful, emotive live performances as well as her uplifting and deeply personal lyrics. After releasing a hugely impressive debut album in 2016 she has spent most of the last year touring Ireland and after a run of promo dates in England she returns with her first UK Headline dates with an eight date Tour, which commences on the May 27th.

Amanda said: “I have had such a great response from audiences in the UK so far and I am so looking forward to connecting with new music fans and sharing my songs in these renowned and intimate venues”. 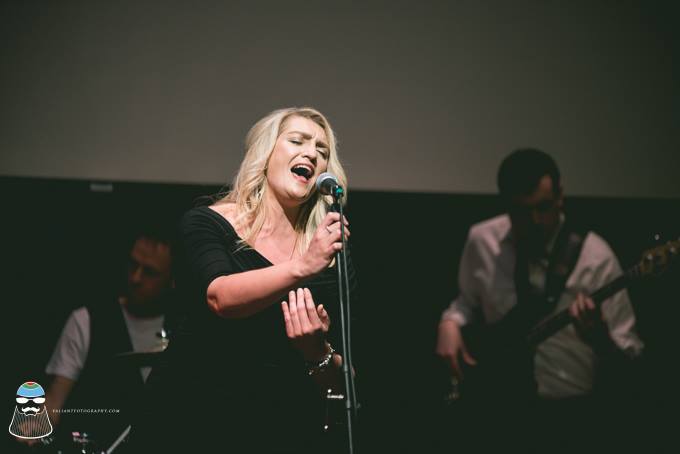 Gaining substantial media interest in Ireland and the UK including extensive airplay on the BBC and RTE as well as reviews in Hotpress Magazine & The Irish Times; Amanda has started to gain nationwide interest in the UK with upcoming live sessions on BBC Radio London as well as recently recording for Radio 2’s ‘Whispering’ Bob Harris. Recent Tour successes combined with high profile support slots for Eddi Reader, Brian Kennedy and Mary Coughlan have ensured that Amanda is fast establishing herself as one of Ireland’s leading vocalists!

Comments from the press includes:

“Amanda St John is totally in control of her craft and could be a huge international star”. John Kearns Irish News and Cool FM

More details, social media links and further info can be found at: amandastjohnmusic.co.uk