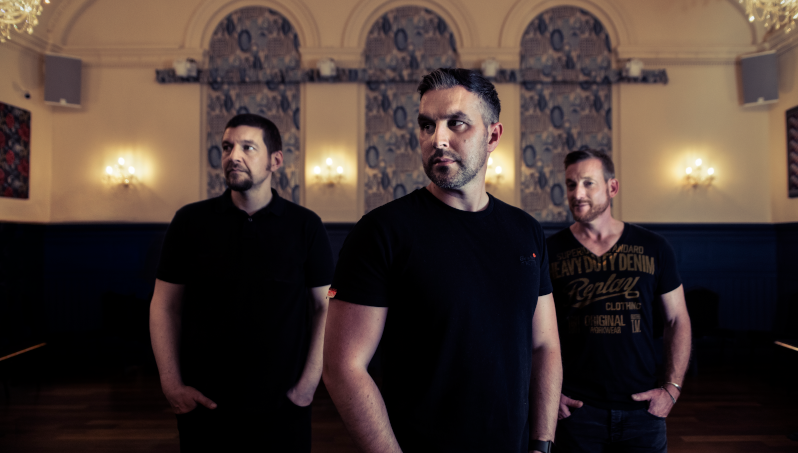 The group – made up of Gerry Sheridan, Brian Socha and Simon Usher – have previously released singles Old Stories, Running and Traveller from the album, with fans getting plenty of opportunity to see what the record will sound like.

To celebrate the album launch, the trio have released Us as their next single, the fourth from the 12 song record, which can be heard here.

The Americana/country group cite Keith Urban and REM as influences and the album has been self-released.