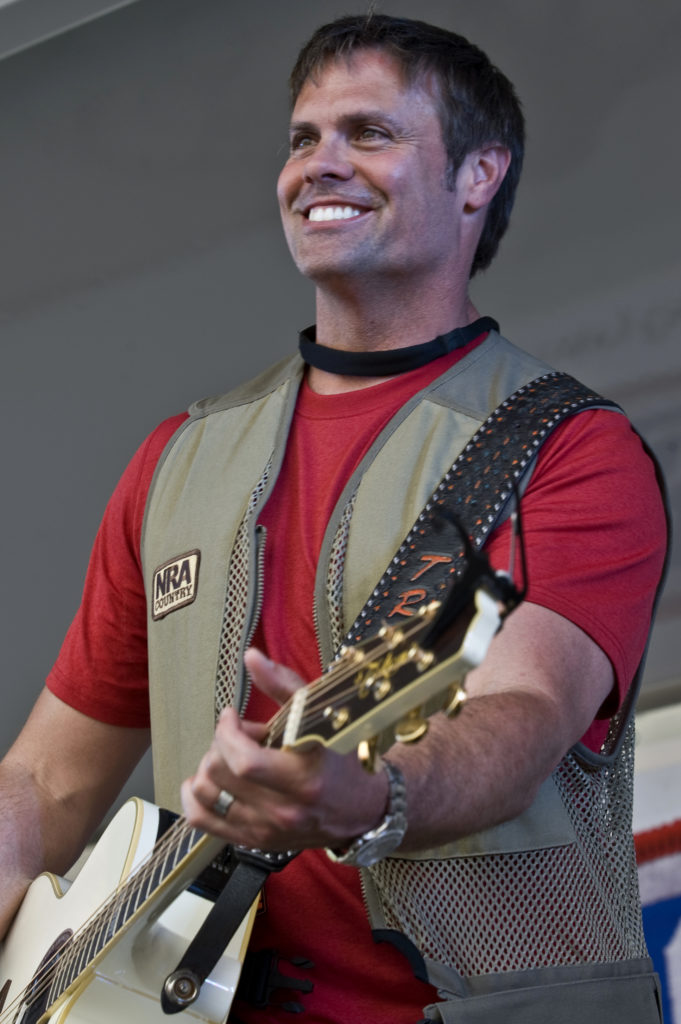 Troy Gentry of Montgomery Gentry has died in a helicopter crash in New Jersey shortly before the duo were set to perform.
According to the Federal Aviation Administration, the helicopter crashed into a wooded area yesterday afternoon while approaching Flying W Airport in Medford. The pilot was also killed.
The band’s website said:

“It is with great sadness that we confirm that Troy Gentry, half of the popular country duo Montgomery Gentry, was tragically killed in a helicopter crash which took place at approximately 1.00pm in Medford, New Jersey.”
“The duo was scheduled to perform tonight at the Flying W Airport & Resort in Medford. Troy Gentry was 50 years old.”

The crash occurred hours before the duo was set to perform a concert at a resort based at the airport.
Local media reports local police received a call about a “distressed” helicopter.
In the immediate aftermath of the crash crews were able to remove the star from the wreckage, but Troy died on the journey to hospital.
Troy Gentry was born on 5 April 1967 in Lexington, Kentucky. Formed in 1999 – three decades after meeting Eddie Montgomery – Montgomery Gentry  went onto score number one hits including, ‘Roll With Me’, ‘Back When I Knew It All’, ‘Lucky Man’, ‘Something to Be Proud Of’ and ‘If You Ever Stop Loving Me’.
The cause of the crash is being investigated.