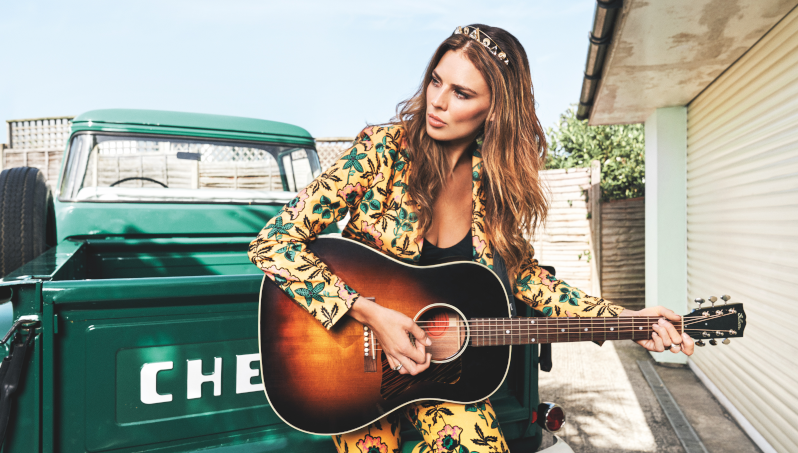 Twinnie has become the latest artist forced into rescheduling their tour as a result of the COVID-19 pandemic, with government guidelines forcing her hand.
On March 16, Prime Minister Boris Johnson announced that people should avoid all mass gatherings and crowded places – including pubs, clubs, theatres and of course, music venues.
As such, Twinnie has had little choice but to reschedule her upcoming tour, which was due to commence on March 17 in Glasgow, but has pledged to find dates in the diary as and when she can.
“It’s with such a heavy heart after this afternoon’s announcement from the UK Government’s new guidelines to safety measures that I am going to have to reschedule my tour,” she said in a statement she posted on her social media. “I want to make sure first and foremost that everyone is safe and with this new information, I have to make this decision.
“Stay tuned for the rescheduled dates that we’ll announce as soon as we can and visit your ticket providers for information. I’m so sorry guys, I’ll see you all soon.”
The tour was pencilled in mind to support the upcoming release of Twinnie’s upcoming debut album ‘Hollywood Gypsy’, which is set to drop on April 17.