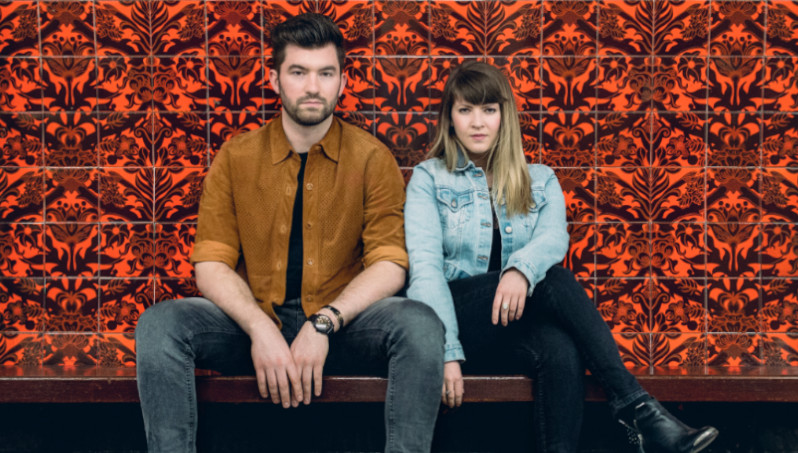 The crowdfunding campaign to get Two Ways Home in the studio for their debut album comes to a close in the next two days, with the band at 62% of their target at time of writing.

After releasing three EPs to great acclaim, the self-releasing duo – consisting of Isabella Mariee and Lewis Fowler – have now decided to take the plunge and record an album, but they need assistance in order to do it.

Two Ways Home have already raised a significant amount and have a number of crowdfunding options for people to choose from, ranging from a download upon completion to a live performance.

To see the options the group have – or to back them in any way – you can visit their IndieGoGo page here.