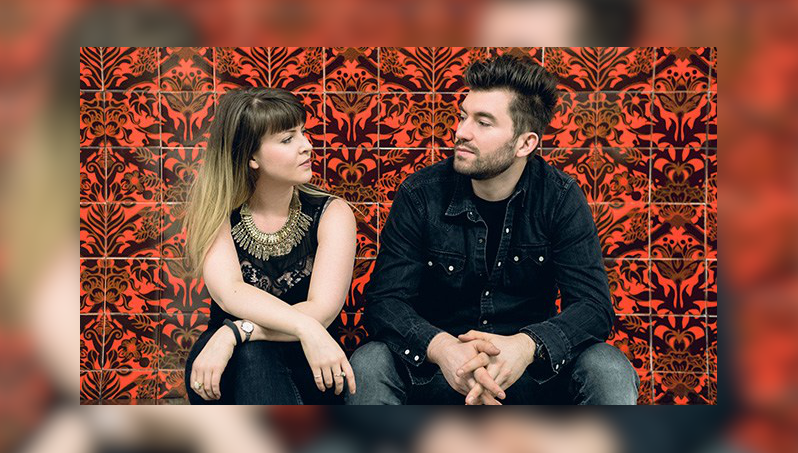 Two Ways Home to perform at ‘Nash Nights’ in November

Following the success of last month’s sold-out show featuring special guest Canaan Cox, ‘Nash Nights’ will return to Under The Bridge in West London on November 10th with a performance from the rising star alt-country duo Two Ways Home.

Two Ways Home are an acclaimed duo who have shared stages across both the country and Americana spectrum, performing alongside the likes of Phil Vassar and The Shires, as well as working with artists including Charlie Worsham, Twinnie and Liz McClarnon (Atomic Kitten). Entertainment Focus described the pair as “one of the leading acts on the UK Country scene”.

Continuing to go from strength to strength, ‘Nash Nights’ has quickly become one of the must-see events on the country music calendar and, alongside the next instalment on November 10th, Under the Bridge have also confirmed it will return for a spectacular end-of-year country celebration on New Year’s Eve.

Tickets start at £12 and are available from www.underthebridge.co.uk/nashnights