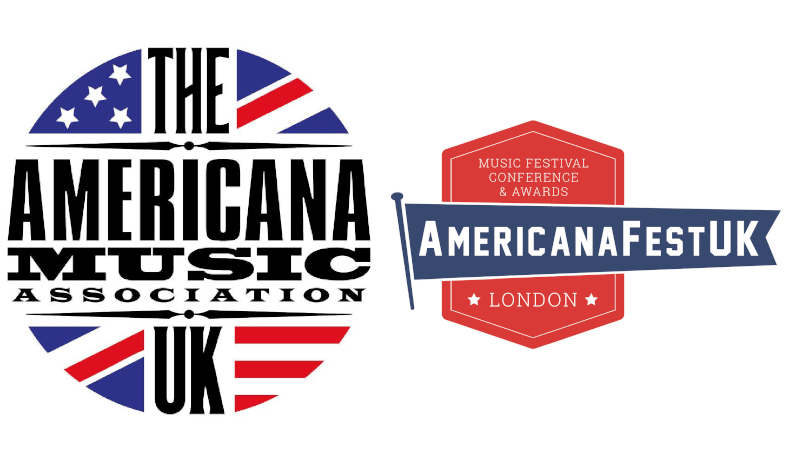 In association with The Americana Music Association UK, AmericanaFest UK will be returning on January 28-30, with the UK Americana Awards rounding things off.

The awards will be held at London’s Troxy, upgrading in size once more due to to the increasing demand, while the full list of nominees have also been announced.

Much like last year, five key awards have already been revealed – they are the Lifetime Achievement Award, the Trailblazer Award, the Grassroots Awards, the Bob Harris Emerging Artist Award and the Legend Award.

This year, Joan Armatrading will take home the Lifetime Achievement gong, Nick Lowe will have his name on the Trailblazer Award and Mark Whitfield from Americana-UK.com has a taken the Grassroots Award.

Meanwhile, Ferris & Sylvester have been crowned with the Emerging Artist Award and Lonnie Donegan is the 2020 recipient of the Legend Award.

On January 28, the Conference will take place at Hackney Picturehouse, with Armatrading taking up the role of keynote speaker, while the evenings of the 28th and 29th will see 75 artists from the UK, the US, Canada, Australia and Europe showcasing across eight venues in Hackney.

UK Instrumentalist of the Year

UK Song of the Year

UK Album of the Year

UK Artist of the Year

International Song of the Year

International Album of the Year

International Artist of the Year