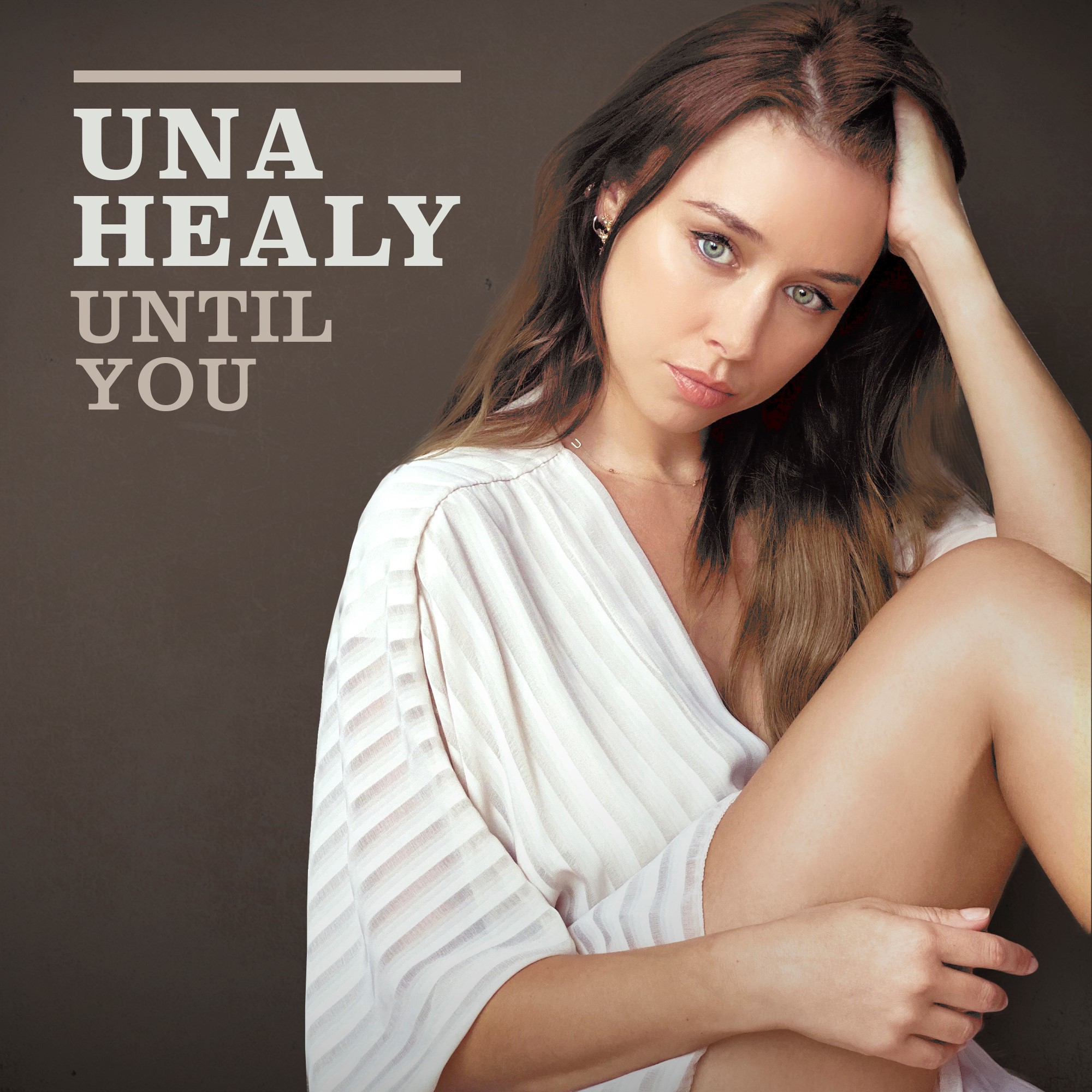 Una Healy has released her beautiful new track Until You. The song is available to stream and download on all major digital partners and can be listened to here. View the accompanying lyric video here.

The stunning song was written by Una and Fred Abbott, Harleymoon Kemp, Sara Eker and Nick Southwood, who between them have worked with the likes of Cee-Lo, Adam Levine and Catherine McGrath. The Irish singer-songwriter shows her incredible range in the emotive track and this is her first new music release of 2020.

Speaking of the track, Una says “Until You is a twist on the classic love song, inspired by my own experience in past relationships. Relationships are more complicated than what you’re sold in the films or on radio, they go far beyond just falling in love and breaking up. Until You is written from the stage of acceptance, which happens much later on and takes time and perspective. It’s about that moment when you realise that all relationships, whether good, bad, successful or destructive are important moments in our journeys of personal growth. Everything happens for a reason and is there to teach us a lesson.”

In addition to her music, Una continues to host the Saturday breakfast show on Bauer’s ‘Country Hits’ radio station and has recently guest hosted the lunchtime show at RTE Radio 1, the flagship show of the Irish national broadcaster. Una also recently collaborated with Irish Women In Harmony for Safe Ireland domestic abuse charity, scoring a Top 10 hit on the Irish charts last month. Away from entertainment, Una has developed and designed her own range of shoes, entitled ‘Una Healy Original Collection’, available online. Find out more here.

Una released her debut solo album, The Waiting Game, in 2017, and has since worked with some of the world’s most acclaimed songwriters and producers, including Grammy winner Amy Wadge and Ben Earle from The Shires. Una found fame as one fifth of successful girl band The Saturdays who sold over 5 million records worldwide and racked up 13 Top 10 singles and 5 Top 10 albums in just 6 years.